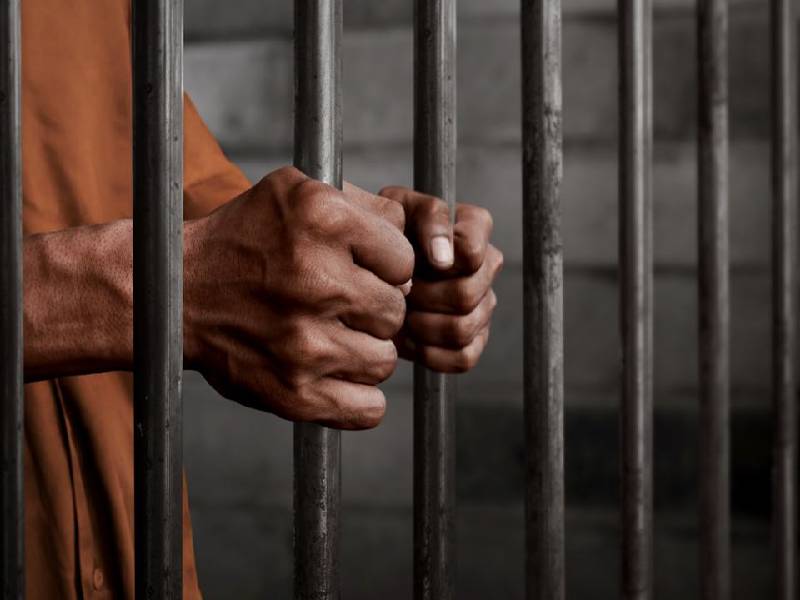 Hyderabad: According to the latest data released by the National Crime Record Bureau, the number of Dalits, tribals, and Muslims lodged in Telangana jails is disproportionate to their share in the population.

According to the bureau's 2019 data, 455 inmates were from the Scheduled Castes, 257 from Scheduled Tribes, and 671 from Other Backward Classes. Also, 705 inmates belonged to other castes. Also, 1,285 convicted prisoners in Telangana jails were Hindus, 496 were Muslims, 17 Sikhs, 228 Christians, and 62 were from other religions. Karthik Navayan, an activist and lawyer, said, “A state or an institution is an extension of the society, and in society, marginalised people are kept out of the mainstream world. So, the system easily believes that the marginalised people are criminals and put them in jails. Those who can afford to pay will hire lawyers but for others, there is no legal recourse.”

Among the convicted prisoners, 395 were illiterate while 967 were semi-illiterate, i.e. have education below class X. Only 393 convicted prisoners have completed class X, while 228 inmates are graduates, 52 have a diploma or a technology degree, and 53 hold a postgraduate degree. “Legal system is in favour of so-called upper castes and inherently biased against marginalized communities. You can see that there are no reservations for SC ST OBC communities in higher judiciary. This itself makes it clear that the nature of judiciary is upper caste and feudal. There exist legal services authorities but their work leads nowhere. There are also some legal aid lawyers attached to prisons. But they function in a mechanical way. None of these arrangements works in favour of these marginalized prisoners,” said Navayan.