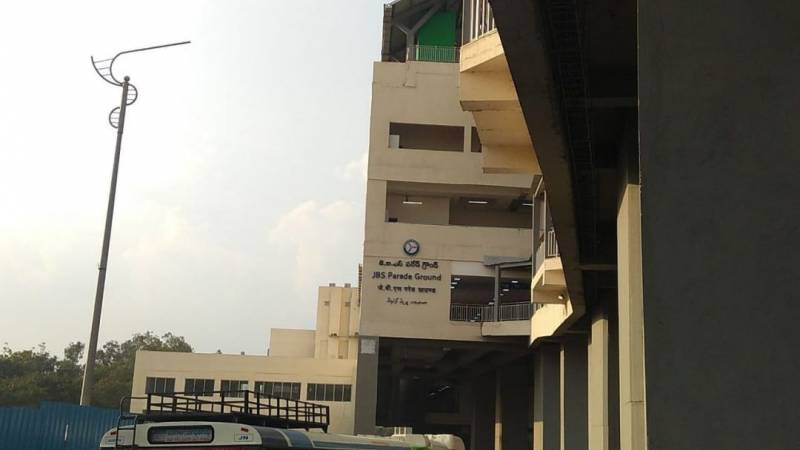 According to the numbers released by the Hyderabad Metro Rail, around 34,000 passengers travelled using the Metro services from JBS to MGBS. According to the officials, it is still too early to pick up the passenger count along the new line and the number can increase after a month or so.

Interestingly, there is a rise in the number of commuters opting for QR codes. The Hyderabad Metro introduced the QR code service in association with MakeMyTrip on 23 December, 2019, where a passenger could book three different types of tickets online: the single and return journey tickets for one- or two-way journey, trip pass, and store value pass. Earlier, the number of people using it used to be around 20,000 whereas now it has gone up to 47,000. The increase indicates that commuters have understood the system and its benefits.
The total number of passengers who travelled by the Metro on 10 February was 4.47 lakh with top stations being Ameerpet with 26,000 passengers, LB Nagar with 24,000 passengers, Raidurg, 22,000 passengers, Miyapur with 19,000 passengers, KPHB with 17,000 passengers, and Secunderabad East with 15,000 passengers.
Also Read
KCR flags off green Metro line connecting Jubilee bus stand to Mahatma Gandhi Bus station