382 Indians, 12 from Telugu states, stranded in ship at Manila for 70 days

As many as 382 Indians, including 12 from Telugu states, are stranded on 20 different cruise ships anchored at Manila Bay in Philippines. They have been stuck on board for more than 110 days. The crew has also not received their salary for the last two months from their company Holland America Cruise Line and Princess Cruise as the contracts were completed. 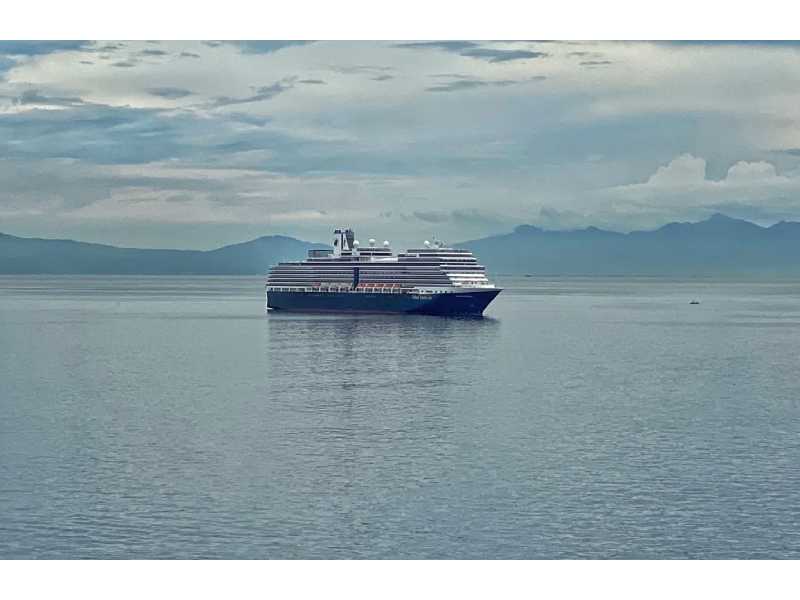 “We sailed from the Bahamas on April 29 with a scheduled inter-ship transfer in Cape Town on May 18 but it was not accepted by the South African government,” said Srikanth, one of the crew members from Hyderabad.

“At one point, it was decided that all the Indian crew members would disembark from Ms Rotterdam (the name of our ship) in Mumbai but that too got cancelled as the Indian government said that it would charge a hefty $1,25,000 for one pilot boat. So it was decided that our ship will go to Colombo, Sri Lanka on June 2, and then all the Indian crew would be sent home via chartered flights but even this proposal too was cancelled due to non-approval of the provision of air space by the Indian Government and the ship changed its course overnight towards Jakarta, Indonesia, with a scheduled arrival on June 5.”

“But, even the Jakarta plan got cancelled and the ship’s Captain said that all of us will be disembarked at Manila, Philippines, and flown to India in chartered flights on June 15 which got postponed to June 17 and then to June 20 again. Accordingly, we vacated our rooms and were ready to leave the ship with our baggage but the Captain announced that the plan was cancelled as the Indian government did not approve the flight again. After this announcement was made by the Captain yesterday, the Indian crew members on the cruise ship went on a hunger strike demanding that they be sent back home,” he added.

Apart from Srikanth, there are 11 others from the Telugu states stranded in the ship. “For two months, we were not paid and are being forced to spend a high amount on the internet. For 660 MB, its $40 and drinking water costs $1.5 for 2 lt. Of the 12 belonging to Telugu states, four are from Hyderabad and six from nearby districts and two from Andhra. We were not paid salaries from April,” added another crew member.

The crew said months of living alone in uncertain conditions on board has pushed many of them to depression and that was evident in the change of behaviour and attitude towards each other. “Most of the members in the crew are aged between 30-45 years. There are five women also. This prolonged stay on the sea is causing depression. We have been on board for 11 months. Routine life is taking over our emotions,” they said. 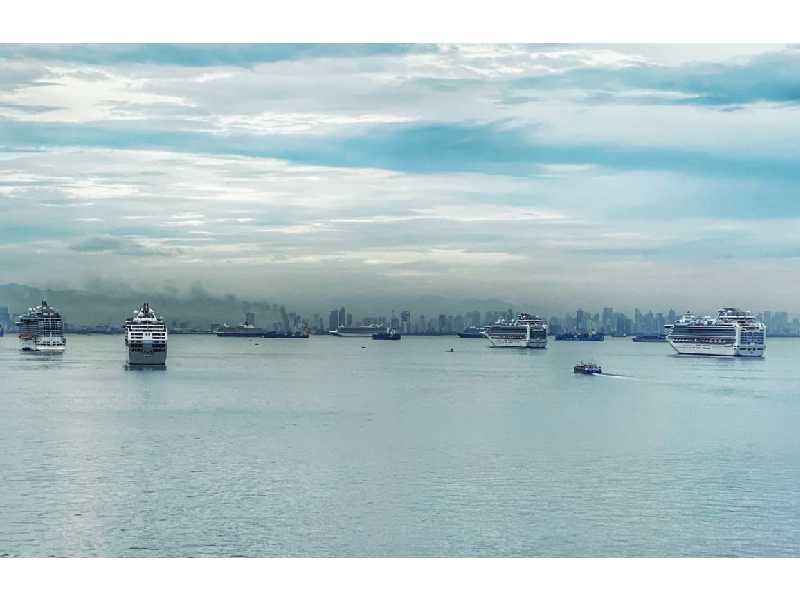