42YO Andhra engineer dies in bee attack in Kurnool 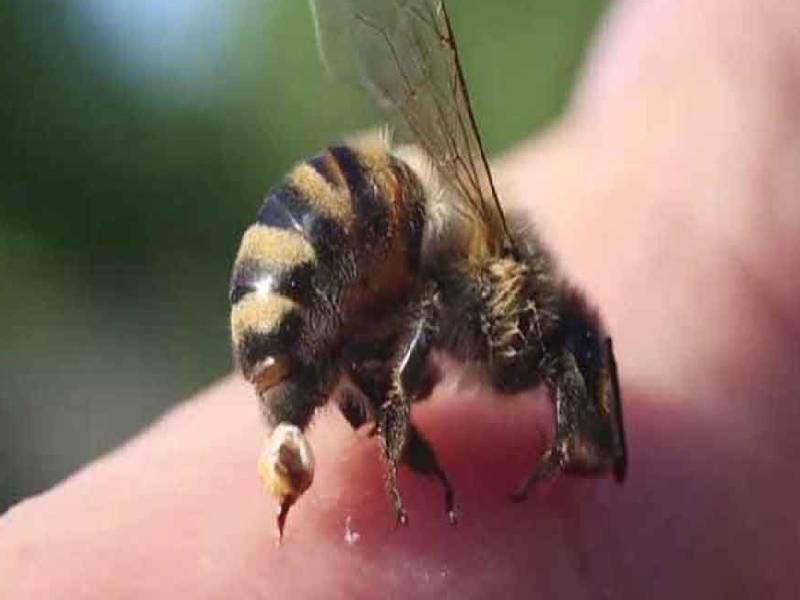 Kurnool: The deputy executive engineer of Srisailam Right Branch Canal (SRBC) died after he was attacked by a swarm of bees on 22 September in Kurnool district, Andhra Pradesh.

The 42-year-old Bhanu Prakash, a resident of Tirupati in Chittoor district, went to Banakacherla cross to inspect the SRBC regulator in Pamulapadu mandal along with assistant engineer Mallikarjun. There was a beehive on the regulator and as soon as they reached the spot, the bees attacked them. Local people tried to rescue them but their efforts proved futile.

Bhanu Prakash was taken to the government hospital at Atmakur where he was declared brought dead. He is survived by his wife

There have been similar incidents of bee attacks in the Vizag Agency of Andhra Pradesh. Some constables and CRPF personnel suffered heavy swelling on their faces following a bee attack during the anti-Naxal patrol in the reserve forest areas. Some local people have also been killed in similar attacks.