5YO falls into sump at Hyderabad’s Stamp Duty Office, dies 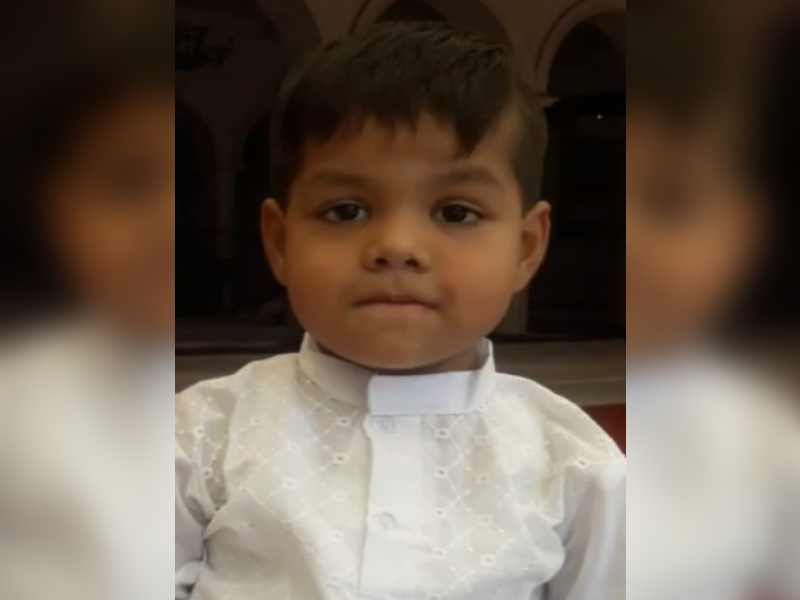 Hyderabad: A five-year-old boy died when he accidentally slipped into the uncovered sump located in the premises of Stamp Duty and Registrar Office at Kali Khabar in the old city of Hyderabad.

Identified as Mohd Farhan Ali, he had entered the premises to play 'hide and seek’ with his friends on Tuesday. Mirchowk police have registered a case and started an investigation.

On Tuesday, he and his friends were running around the uncovered sump when the incident occurred. Farhan accidentally slipped and fell into the uncovered sump. His friends immediately rushed home and informed his parents. By the time they reached the spot, Frahan had died.

According to sources, the pit is around ten feet deep and was under repair.

Four days ago, a five-year-old boy died in similar circumstances after he slipped into an uncovered pit at Meerpet in Hasthinapuram division. The pit was dug by GHMC for constructing a community hall in the area.