77% online users date someone they met through dating app: Report 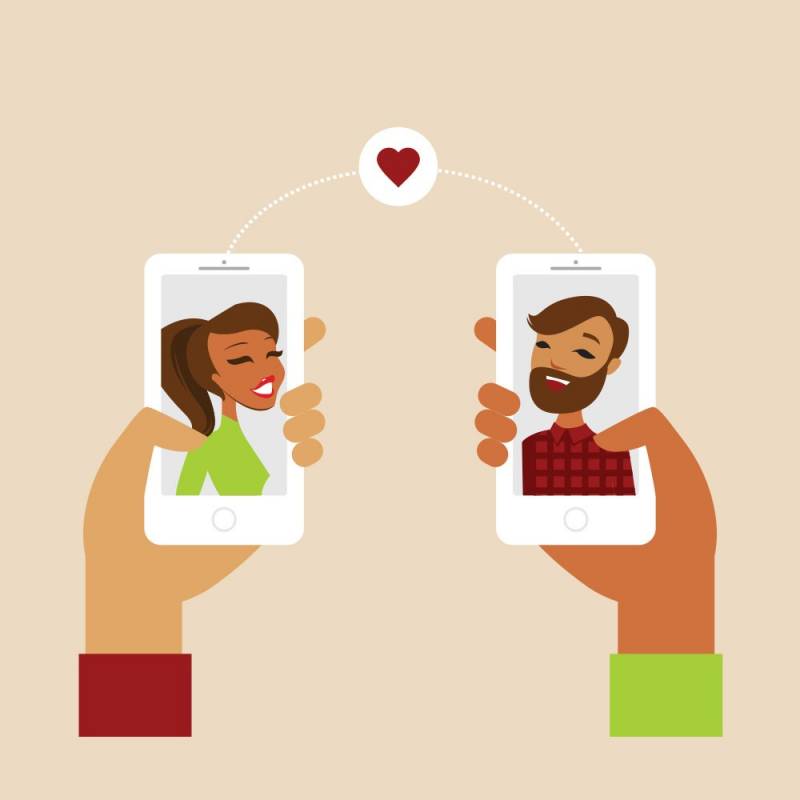 Hyderabad: In the modern age, love can be found online. According to a survey published by the PEW Research Center, 77 per cent of online users, 23 per cent Americans overall, say they have gone on a date with someone they first met through a dating app or website. The report further says that 39 per cent of online dating app users have been in a committed relationship with or married someone they met on a dating site or app.

The survey was conducted between 16 to 28 October 2019. The report also said that 63 per cent of the people come across online dating profile of someone they already know offline. Although people across various educational levels say they have gone on a date with someone they met through an online dating website, the number went higher when it came to college graduates.

In total, around 84 per cent of online dating app users with at least a Bachelor's degree report going out with someone they met on a dating app or site when compared to 77 per cent of those who have some college experience. The number decreases to 66 per cent with someone who holds a high school diploma or less. In terms of gender, 21 per cent men admit to using an online dating platform when compared to 14 per cent women.

These numbers only give a fair idea of how online dating applications have taken over people's lives and has become the main source through which people meet each other rather than through face to face conversations.