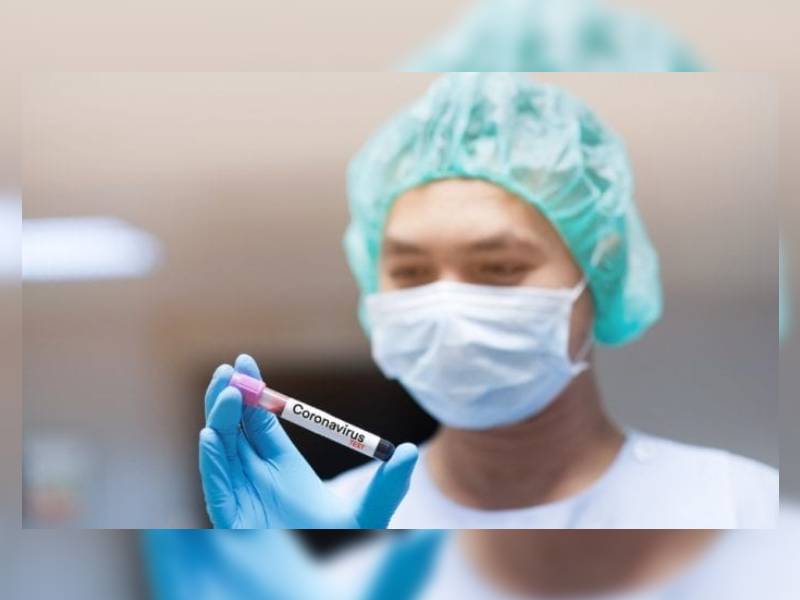 Vijayawada: The COVID-19 death toll in Andhra Pradesh crossed 2,000 after it reported 97 deaths on 9 August taking the tally to 2,036. It is the eighth state in the country to record over 2,000 COVID deaths.

The state continued to witness a surge in positive cases and reported 10,820 new cases, the highest single-day spike, on Sunday. The total number of COVID-positive cases now stands at 2,27,860. Meanwhile, 9,097 patients were discharged from various hospitals in the state in the past 24 hours.

Andhra Pradesh has 87,112 active cases as of now after 1,38,712 patients recovered and were discharged.