Visakhapatnam: The Vizag city police on Saturday arrested seven persons, including Big Boss fame N. Nutan Naidu’s wife, Madhu Priya and her staff, for beating up and tonsuring a 20-year-old Dalit, P. Srikanth, in Nutan Naidu’s house on Friday by branding him as a thief.

Srikanth said that he had joined as servant in Nutan Naidu’s house four months ago and quit the job on August 1. Angered over the sudden resignation, Naidu’s wife and her staff developed a grudge against me, Srikanth said.

A native of Palasa area in Srikakulam district, Srikanth complained of being tonsured at the behest of his previous employer at Sujatha Nagar area under Pendurthi police station limits in Vizag on Friday. 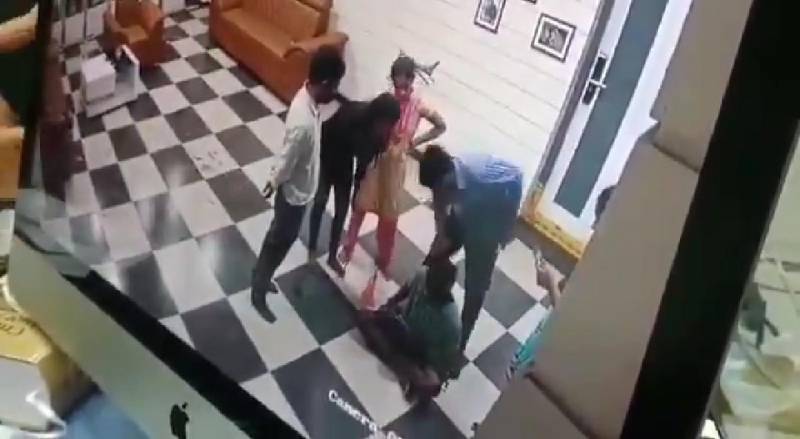 The Pendurthi police registered a case against Nutan Naidu and his staff under Sections 307, 342, 324, 323, and other relevant sections of IPC and launched an investigation.

The police also confirmed that Srikanth had worked in Nutan Naidu's residence for four months and gave up the job on August 1. Srikanth said in his complaint to the police that Nutan called him home on Thursday night and Friday afternoon accusing him of stealing a mobile phone and tracking a woman's WhatsApp messages. 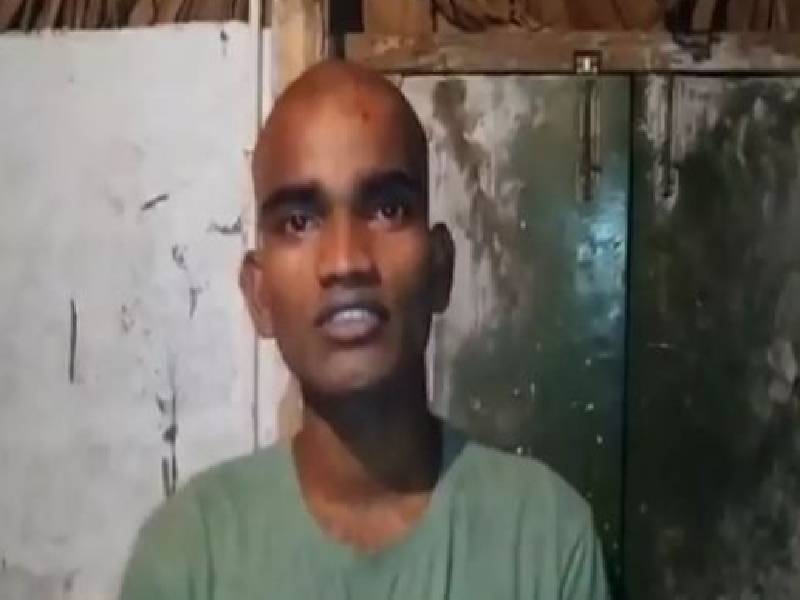 Asserting his innocence, Srikanth asked Naidu to lodge a police complaint on him following which Nutan Naidu’s wife, Madhu Priya, and her staff thrashed Srikanth.

Though Srikanth touched their feet begging them to spare him, they called a barber, who shaved Srikanth’s head in front of others. Srikanth said that the assault began at 2 pm and continued till 7 pm on Friday.

The police said that they will arrest few more persons in connection with the case, as investigation was on. Meanwhile, the Dalit organisations staged a protest demanding severe action against Nutan Naidu and his staff.