Hyderabad: On Friday's episode, Bigg Boss appointed Akhil as a ration manager. Akhil purchased the ration, and all the inmates later took part in a fashion show. The show is completing in the fourth week. There are seven members in the nominations for the current week. Kumar Sai is the captain of the house for the upcoming week. He competed with Harika, Amma Rajasekhar, and Sujatha for captaincy and won the task. Bigg Boss already announced that he has got the immunity. So, he will not exit the house this week. Swathi Deekshith is the new and latest wild card entry in the house. Amma Rajasekhar nominated Swathi, saying that she came only recently. But, we are sure that Swathi will stay in the house for a few more weeks. She will not get eliminated this weekend as the audiences want her in the home. She is yet to present herself to the viewers. No wild card contestant left the house in the span of one or two weeks in the history of Bigg Boss Telugu. 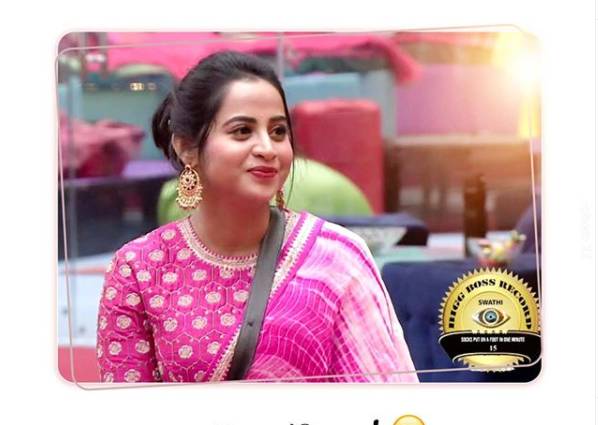 Abhijeet is also playing all the tasks very well. He is getting a good screen time compared to other inmates. He will surely be safe and continue his stay for more weeks. 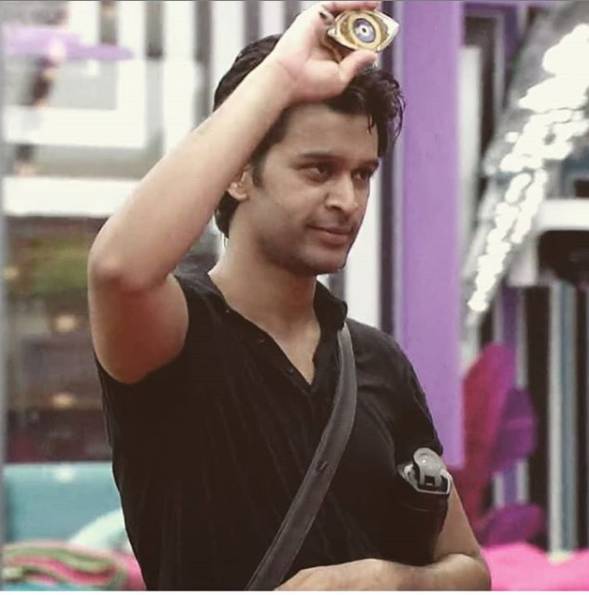 Lasya is a familiar face on TV. She enjoys a good following on social media as well. She will surely get a good number of votes that are enough to save her from the eliminations. Moreover, she played the game with a strategy and avoided the wrong move so far. 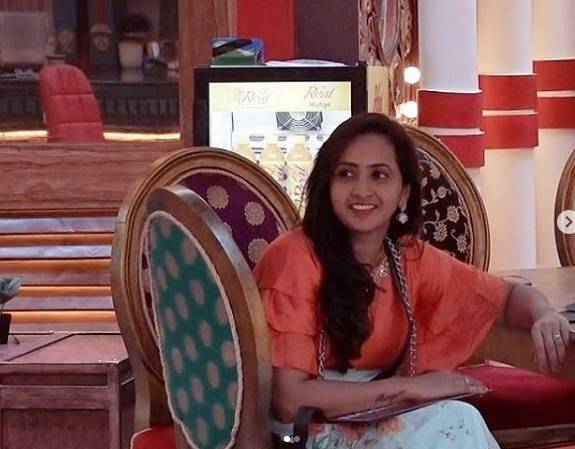 Harika is a Youtuber who is young and talented. Her dance performance with Mehaboob in the second week became a raging hit. She has a decent number of followers on social media. Harika is performing the tasks well. There are fewer chances for her eviction from the house this weekend. Sohel Ryan earned a lot of brickbats from the inmates during the task in the fourth week. He stole the coins from almost everyone to win the task. But in the end, Sujatha gave a shock to him. Sohel's aggressive nature resulted in a lot of trolling on social media. He is in the danger zone because of his poor performance. 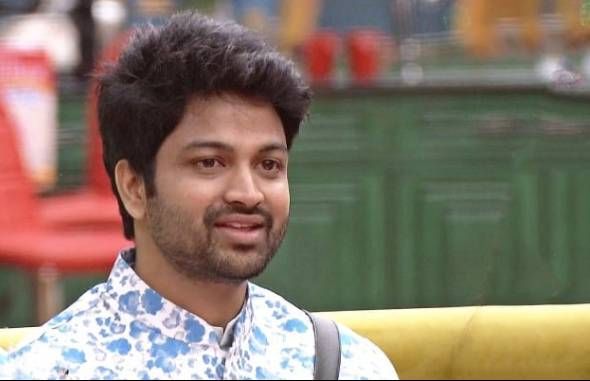 Mehaboob is in the danger zone. His plan to win the task in the fourth week failed because of Sujatha. Mehaboob is unnecessarily arguing with housemates and indirectly hinting that he can perform the physical tasks well. He already had an argument over the same with Abhijeet. His behavior and attitude during the task and in the house is not so great. He is also trying to influence other inmates, especially Sohel and Akhil. Most likely, Mehaboob will come out of the house this week.

Keep watching the space for more details on the fourth week's elimination.