Coronavirus: 68-YO dies in Kerala, second death in the state 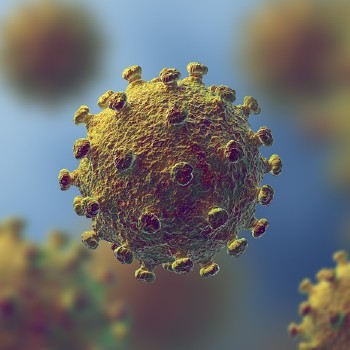 He is suspected to have come in contact with his relatives from abroad. The man, who was under the treatment at Thiruvananthapuram Medical College, died in the wee hours of Tuesday.

A resident of Pothencode, the deceased had a history of long respiratory disorder. He was on a life support system for five days. During the course of treatment, he developed kidney dysfunction. Doctors later put him on dialysis. Hospital authorities said the underlying medical conditions worsened his condition.

Meanwhile, the total number of COVID-19 positive cases in India has crossed 1,200. According to the recent data provided by the Ministry of Health and Family Welfare, 1,251 corona-positive cases have been reported in the country. Kerala has reported the highest number of corona patients at 202, closely followed by Maharashtra which has recorded 198 patients.