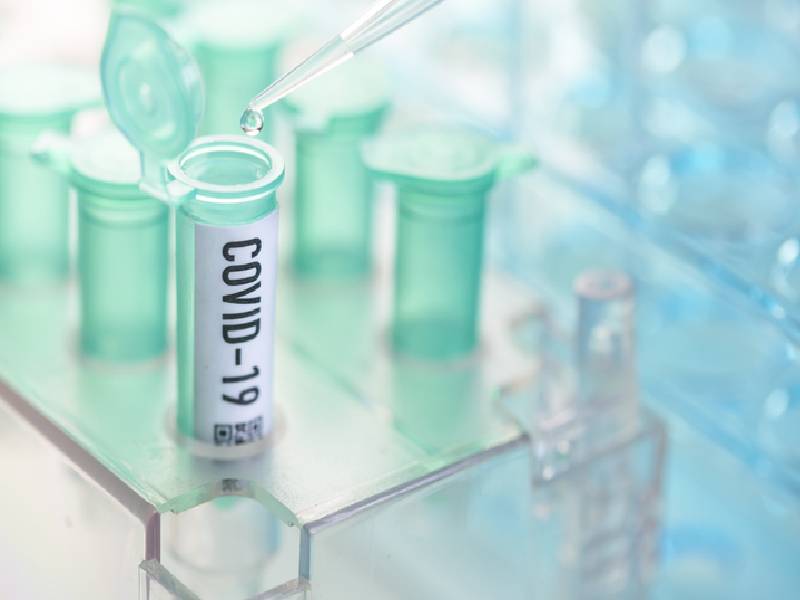 Hyderabad: With 998 people testing positive for COVID-19 on Sunday, Andhra Pradesh witnessed the highest single-day spike in the number of Coronavirus patients in the state.

The addition of 998 patients has taken the total tally to 18,697 in the state. Over 391 people tested negative on Sunday.

Meanwhile, 14 people succumbed to death on Sunday, taking the total death toll in the state to 232 deaths.

Guntur and East Godavari districts see highest number of cases on Sunday with 157 and 118 positive cases respectively, while Kurnool remains the hotspot with a total of 2,451 positive cases. 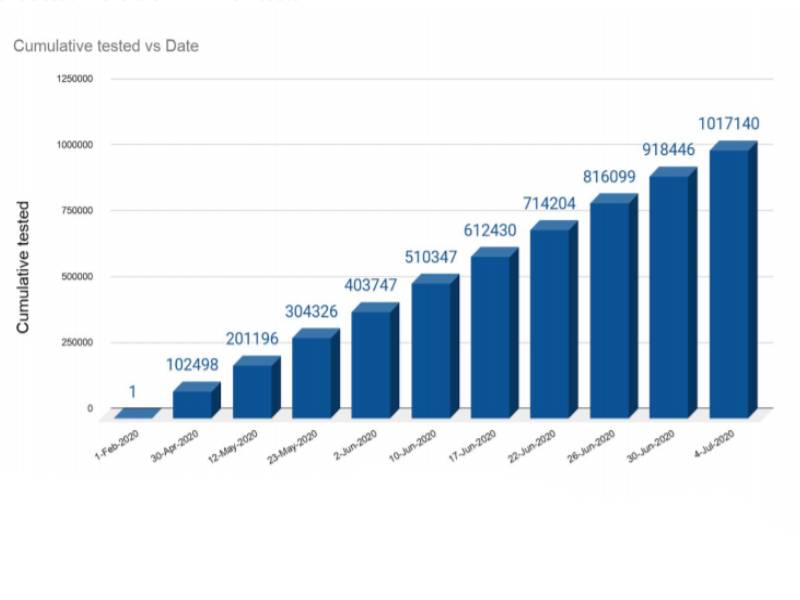 The AP government reduced its time to test one lakh samples from 59 days with increased testing capacity. 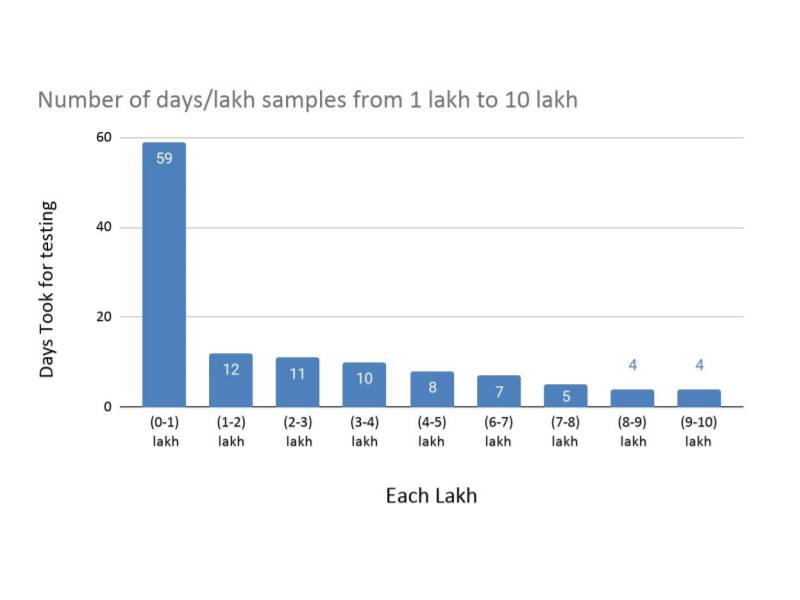 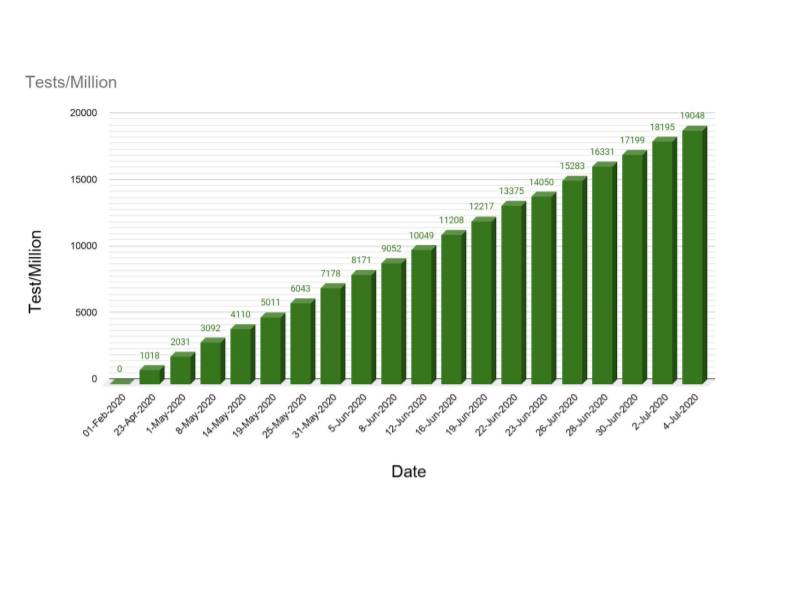 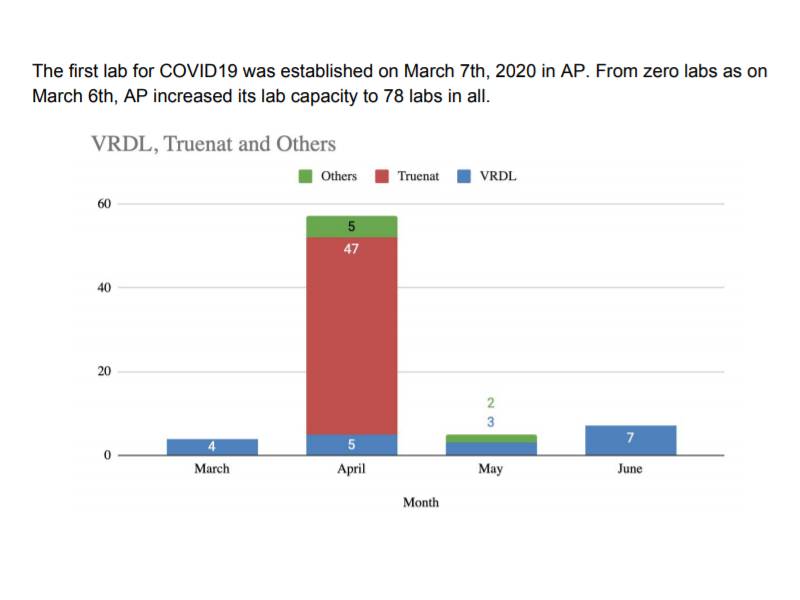 Andhra Pradesh has one of the highest number of COVID active cases among the 10 worst-hit states in the country. The state has 52.4 per cent active cases.

After the completion of lockdown, the COVID cases have surged in the rural parts of the state. In the bulletin, the government said that 7,907 people are in hospital. 36 people returning from other states tested positive for COVID-19.