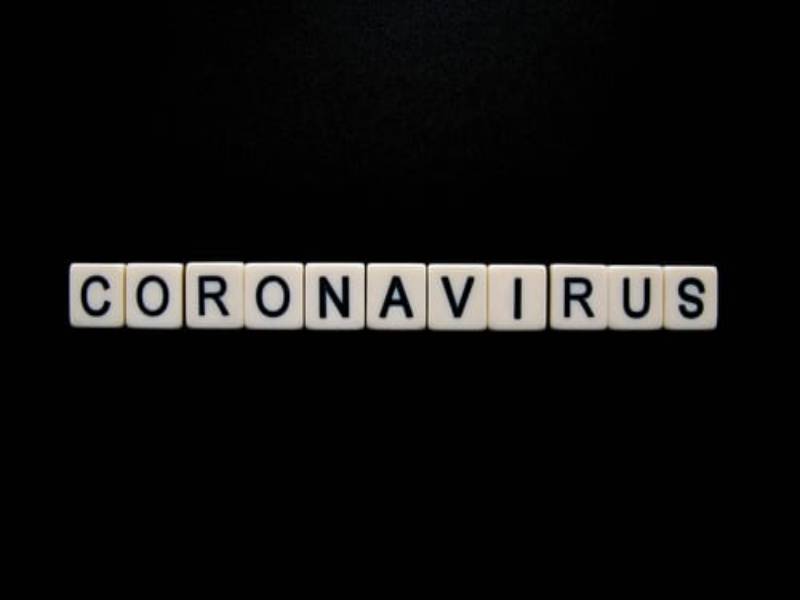 Vijayawada: Contrary to the perception that the elderly are the most vulnerable to Covid-19, the deaths due to Covid-19 have revealed that over 24 per cent of the victims were below the 50-year age group in Andhra Pradesh.

Medical and health experts said that people of all ages from 3-70 years were infected by Covid-19 in the state. However, around 90 per cent of the deceased were with pre-existing medical conditions such as diabetes, asthma, hypertension, kidney related ailments and a few others.

Special Chief Secretary (health) K.S. Jawahar Reddy said that the immune system weakens with age and the risk factor among the older people is very high whenever their body becomes exposed to a new virus. “We have been increasing the number of tests to detect the infection at an early stage to prevent Covid-19 deaths,” he added.

Some people with suspected symptoms of the virus approached the medical and health officials after a delay of over seven days and a few of them succumbed to the infection due to the delay, the officials said.