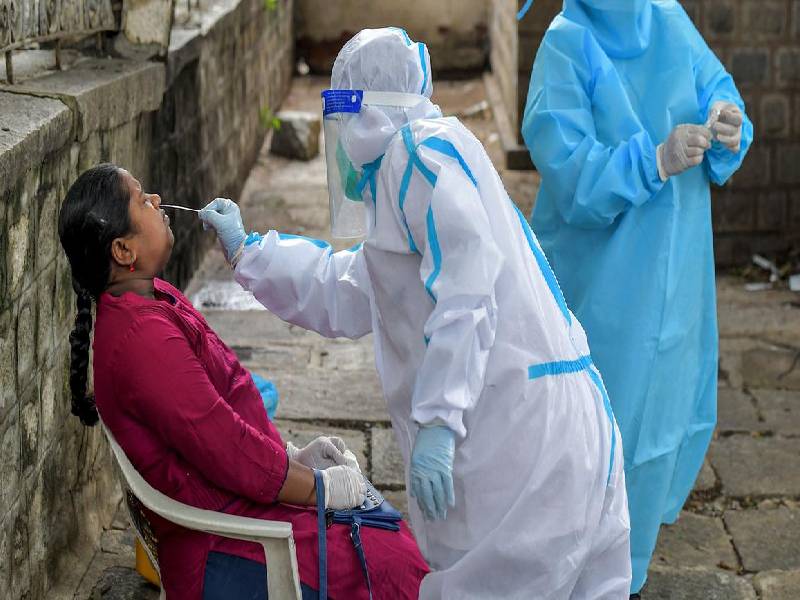 Hyderabad: Telangana reported 1,421 new COVID cases on Thursday taking the overall tally to 2,29,001 in the state.

Six new deaths are reported on October 22 taking the total tally to 1,298. The fatality rate in the state is 0.56 per cent which is less than the national average of 1.5 per cent.

Around 1,221 citizens recovered from the infection on Thursday taking the tally of total recoveries to 2,07,326. The recovery rate, as per the government now stands at 90.53 per cent, which approximately one per cent higher than the national average of 89.5 per cent.

The state currently has 20,377 active cases. Of the total active cases, 17,214 are under home isolation.