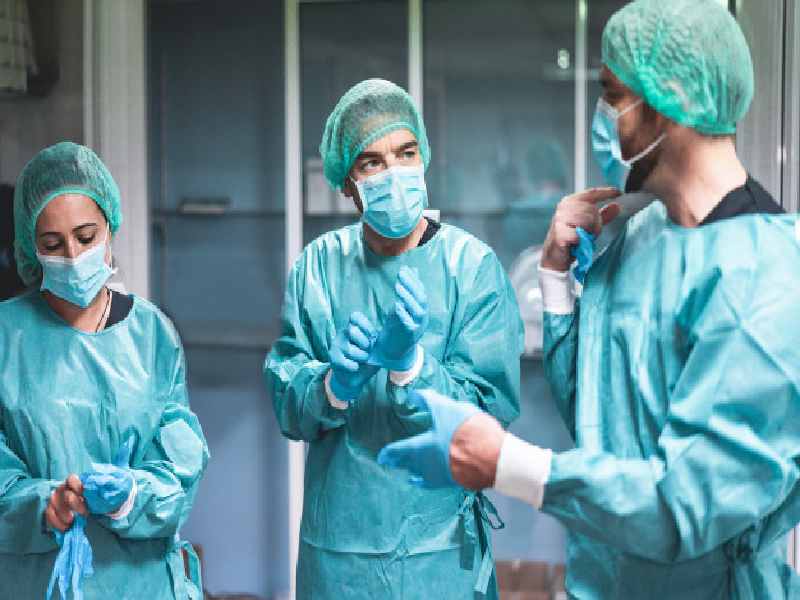 Hyderabad: Telangana reported 2,384 new COVID cases on Saturday taking the overall tally to 1,04,249 in the state.

Eleven new deaths are reported on August 22 taking the total tally to 755. The fatality rate in the state is 0.72 per cent which is less than the national average of 1.87 per cent.

Around 1,851 citizens recovered from the infection on Saturday taking the tally of total recoveries to 80,586. The recovery rate, as per the government now stands at 77.30 per cent, which is approximately three per cent higher than the national average of 74.69 per cent.

The state currently has 22,908 active cases.

The government tested 40,666 citizens for the virus on Saturday. So far 9,31,839 samples have been tested in the state. Samples tested per million population stand at 25,099.

Of the total cases, 16,379 are under home isolation. Of those, 84 per cent are asymptomatic with no severe signs of distress.

The state currently has 17,986 vacant beds for COVID patients.