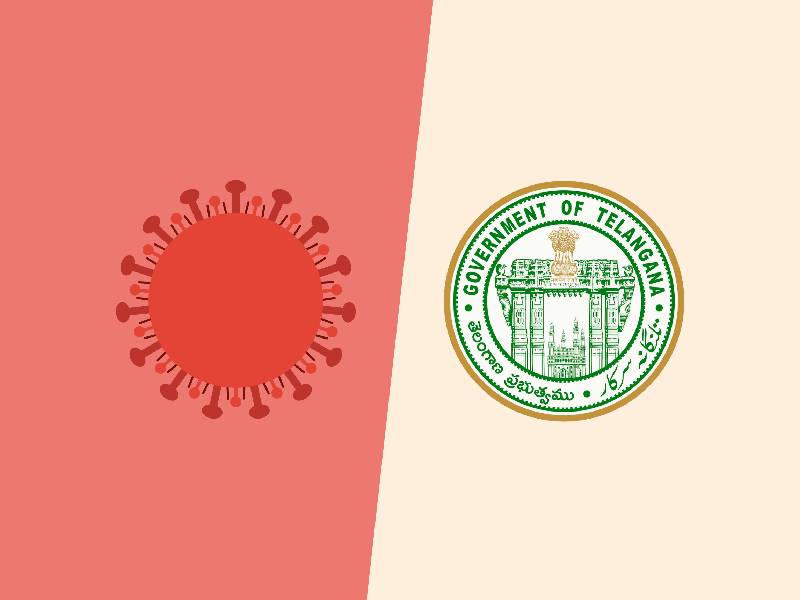 Hyderabad: Telangana reported 1,102 new COVID cases on Saturday taking the overall tally to 91,361 in the state.

Nine people succumbed to the virus on Saturday taking the death toll to 693. The fatality rate in the state is 0.75 percent which is less than the national average of 1.94 percent.

Around 1,930 citizens recovered from the infection on Saturday taking the tally of total recoveries to 68,126. The recovery rate, as per the government now stands at 74.56 percent, which is approximately 3 percent higher than the national average of 71.6 percent.

The state currently has 22,542 active cases.

The government tested 12,120 citizens for the virus on Saturday. So far 7, 44,555 samples have been tested in the state. Samples tested per million population stand at 20,054.

Of the total cases, 15,502 are under home isolation. Of those, 84 percent are asymptomatic with no severe signs of distress.

The state currently has 17,780 vacant beds for COVID patients.