Hyderabad: The Cyberabad police issued an advisory to the public on Sunday saying criminals were luring innocent people by dubious means and introducing them to Ponzi schemes which attract deposits into their companies in a short period.

For these deposits, these companies promise a high rate of returns, gifts, tour packages, etc., and after procuring huge deposits from the people, they shut shop.

The people are hereby informed not to fall prey to such schemes introduced by the criminals who make big promises. Some of the companies offer huge returns as under.

Companies offer a high rate of returns/ interest upon the deposits

The Sun Pariwar Group of companies offered 9% interest on the deposits and on depositing of Rs. 1 lakh by the individual, one can get Rs 1,08,000 in a year, along with the principal amount in the 12th month and thereby the individual gets a total of Rs 2,08,000.

The Swadhathri Infra Pvt Ltd has offered 6%-15% on the deposits. Such huge returns are impossible and cannot be given by any company. 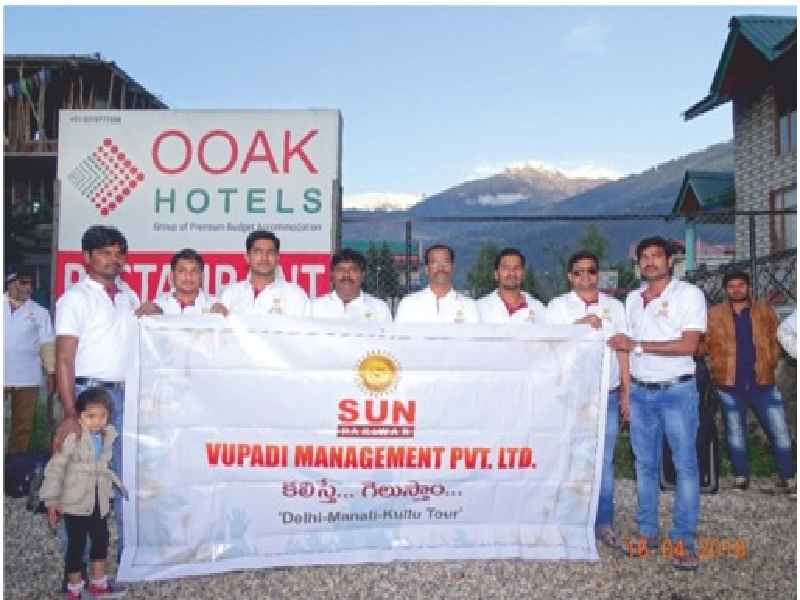 Swadhathri Infra Pvt. Ltd. offered a money-back policy whereby the individual who pays full amount of money for the open plot, would be given equal instalment by the company on the amount deposited within 10 months.

In case, if the full amount of the total cost of the flat is paid to the company by the individual, one can get the flat at a cheaper rate than the market price, which is impossible.

Therefore, the companies which promise impossible discounts on the sale of plots/flats and promise full money back policies for the purchase of plots can be considered as companies going to cheat the public in the near future when they have collected sufficient amount. 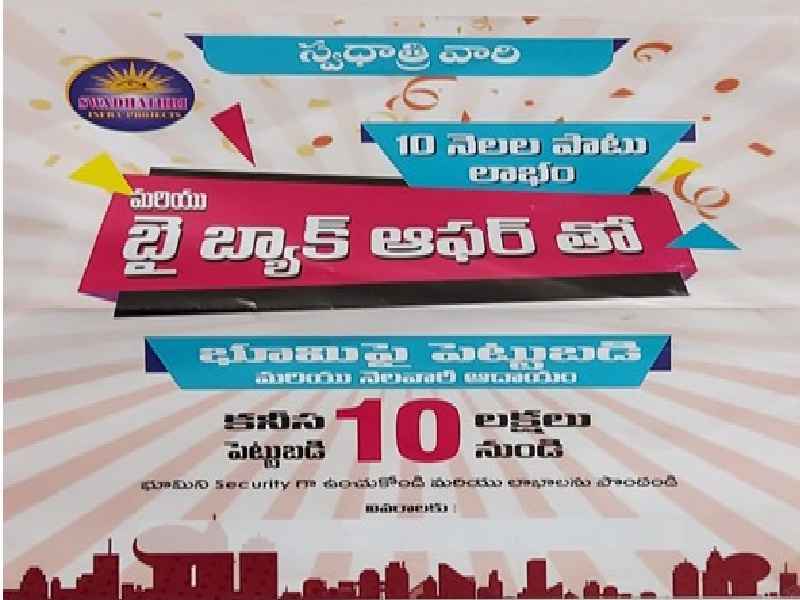 A company named, Bike Boot, was offering two-wheelers by taking a deposit of Rs 62, 000 and the company offered to pay double the amount after one year, which is impossible.

In the same way, Sun Pariwar Group had offered a tour package for the depositors to get the attention of depositors. 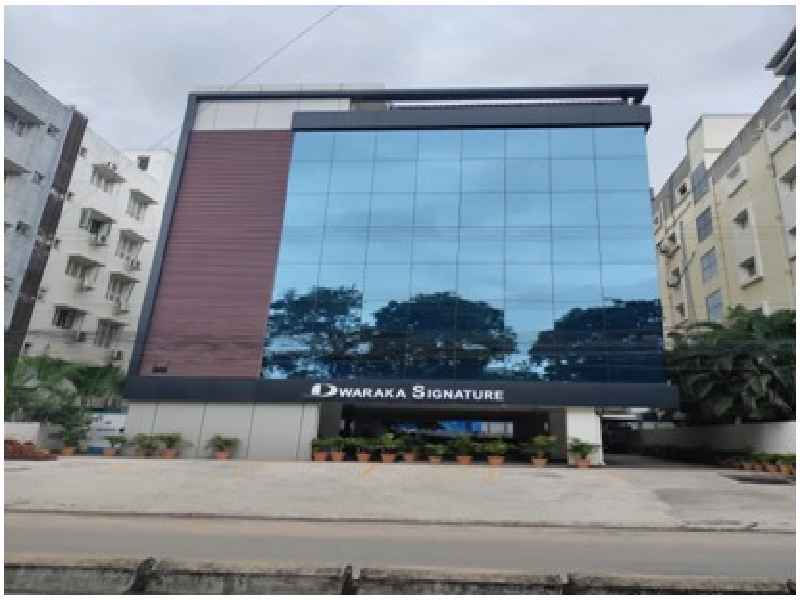 The general public is hereby advised not to fall prey to the dubious schemes with offers of easy and quick money.

The general public is advised not to deposit money into such schemes where they offer a high rate of returns and not to entertain any such activity involving the promise of easy and quick money.

Women are particularly targeted by these companies with false claims and blatant lies and when they fall prey for such promises, they will be exploited in many ways.

People are cautioned that these companies approach them with various luring schemes, involve their kith & kin and ultimately exploit their social relations.

People are advised to look into RBI guidelines before depositing the amounts into any such schemes, the Cyberabad police said.