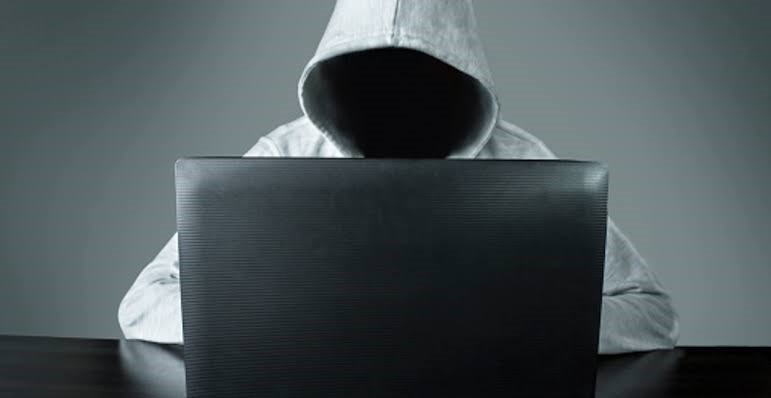 Visakhapatnam: The number of cybercrime offences in Andhra Pradesh increased by around 30 per cent in 2018 compared to the previous year as per the latest data released by the National Crime Records Bureau. Fraud was the prime motive in 60 per cent of the 733 cybercrime cases registered in the state.

A senior police officer with the AP's cybercrime wing, S Ravi Kumar, said the data revealed that more than half of the incidents in 2018 were driven by fraud (financial crimes), followed by sexual exploitation with 92 cases, extortion (45) and revenge (34).

State DGP Gautam Sawang said that the cybercrooks have turned increasingly tech-savvy and they have been posing a great challenge to the police with their innovative modus of Operandi. Vizag city has been witnessing the highest number of cybercrime cases – over 500 cases a year – in Andhra Pradesh for the past few years, he said.

A total of 217 cybercrime cases were registered against women in Andhra Pradesh. The cases related to blackmail or threats, pornography or hosting or publishing obscene sexual materials, cyberstalking or cyberbullying of women, defamation, or morphing and indecent representation of women and others. A total of 12 cybercrime offences against children were reported in the state in 2018.

The police said that the cybercrime detection rate in AP has crossed 40 per cent and the conviction rate is around 20 per cent. Over half of such cases have been in the investigation stage as the police apparently failed to get concrete clues to solve the crimes.

Key statistics on cybercrime in AP