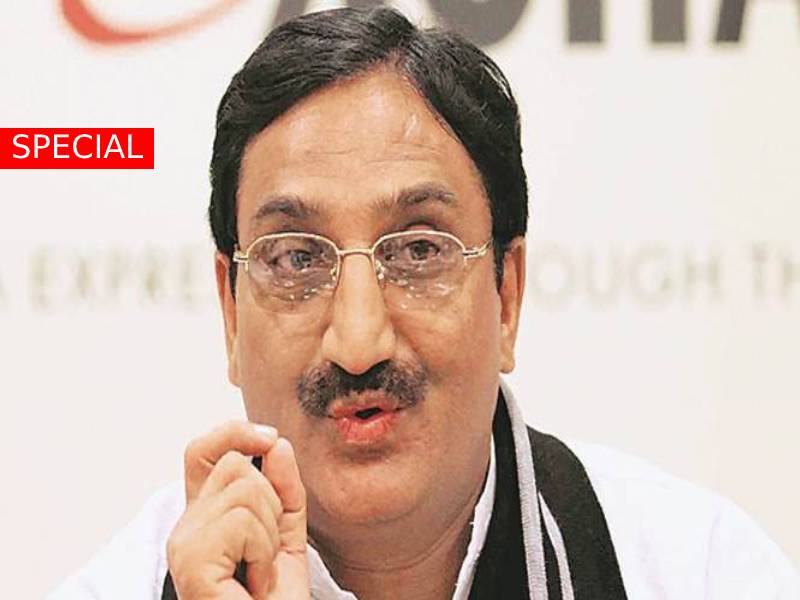 Hyderabad: To ease the burden on the students in view of the COVID-19 pandemic, the Central Board of Secondary Education (CBSE), on 7 July, had decided to reduce the syllabus of classes IX to XII for the academic year.

The human resource development (HRD) minister, Dr. Ramesh Pokhriyal Nishank, had tweeted, “Looking at the extraordinary situation prevailing in the country and the world, CBSE was advised to revise the curriculum and reduce course load for the students of Class 9th to 12th. Considering the importance of learning achievement, it has been decided to rationalize syllabus up to 30% by retaining the core concepts.”

The minister had also said that he had invited suggestions from “all educationists” regarding the reduction of the syllabus. “I am glad to share that we received more than 1.5K suggestions,” he had added.

But, in revelation of sorts On 20 August, Lakhan Singh, a lawyer, RTI activist, and vice-president of People’s Action Justice for All, filed an RTI application with the HRD ministry's department of higher education seeking information about documents related to the minister's tweet. 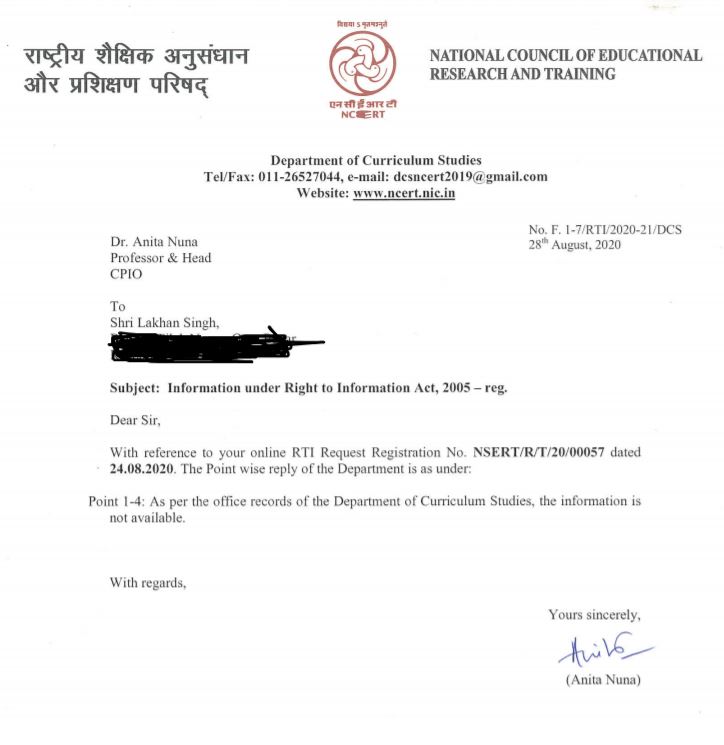 Mr. Singh, the RTI activist, said, “It’s an anomaly. If the government is making a statement, it should be transparent. Through this RTI, we can see that they have cheated people by saying they have consulted educationists before reducing the syllabus. The minister made a false claim. Either it is fake or they are hiding from the people.”

CBSE had dropped topics on democracy and diversity, gender, religion and caste, popular struggles and movements, and challenges to democracy were dropped from class X social science syllabus, while for classes XI and XII, topics on citizenship, nationalism, secularism, federalism, the Planning Commission and five-year plan, peasants zamindars, and the state were dropped from the syllabus.

The Opposition leaders and activists had questioned the government's decision to remove these important topics. Sitaram Yechury, the general secretary of the Communist Party of India (Marxist), had tweeted, “Atrocious. Using the pandemic, Modi government is deleting sections dealing with India's diversity, plurality, democracy, etc that uphold our Constitutional values from the Higher Secondary syllabus. All to advance the RSS vision of an exclusivist, theocratic, intolerant, fascistic nation. This is nothing but the destruction of our Constitution. Unacceptable."

Abhishek Manu Singhvi, the spokesperson for the Congress, had said, “The removal of chapters on Secularism, Nationalism, Federalism, and citizenship, which are the pillars of Indian democracy, is a crude joke on democracy and is highly condemnable.”

The CBSE, meanwhile, had said it was a one-time measure. “After the Rationalization of syllabus up to 30% undertaken for nearly 190 subjects of class 9th to 12th for academic purposes for session 2020-21 as a one time measure only,” it said.