"Coins in circulation during 1818. Lotus and Ram Durbar prophetic" reads the caption of the picture.

On the coins, it is written 'East India Company' and two annas.

The claim that the coins were circulated in 1818 is FALSE.

When searched with the caption, "Coins in circulation during 1818. Lotus and Ram Durbar prophetic", various links popped up on YouTube and other websites.

For further confirmation, we searched on the Reserve Bank of India website. 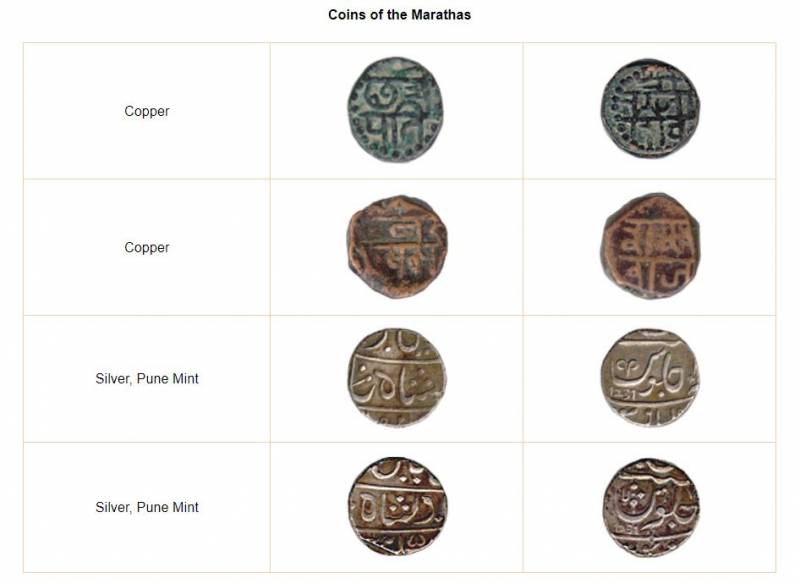 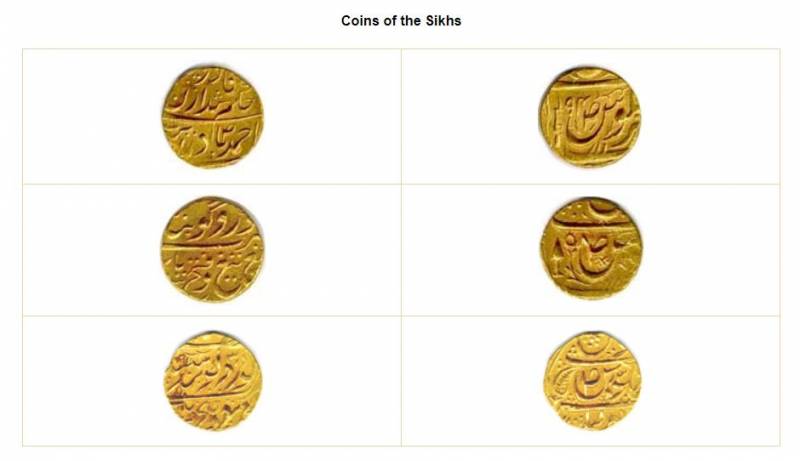 There is no evidence from RBI archive that deities are inscribed on the coins.

Also Read
Message on vaccine for COVID-19 to be in market from August 15, 2020 is FALSE