Hyderabad: An old social media spam that Facebook has become chargeable has again gone viral across the world, including India. This new Facebook charging fee hoax comes as an inbox messenger text on Facebook. However, this message is a typical spam that's years old and the claim is false.

NewsMeter did a fact check on this claim

We found queries dating back to three years on the claim from Facebook users. We also found different variations of the same claim. However, the claims have been publicly debunked by Facebook representatives in the company's Help Community Forum. 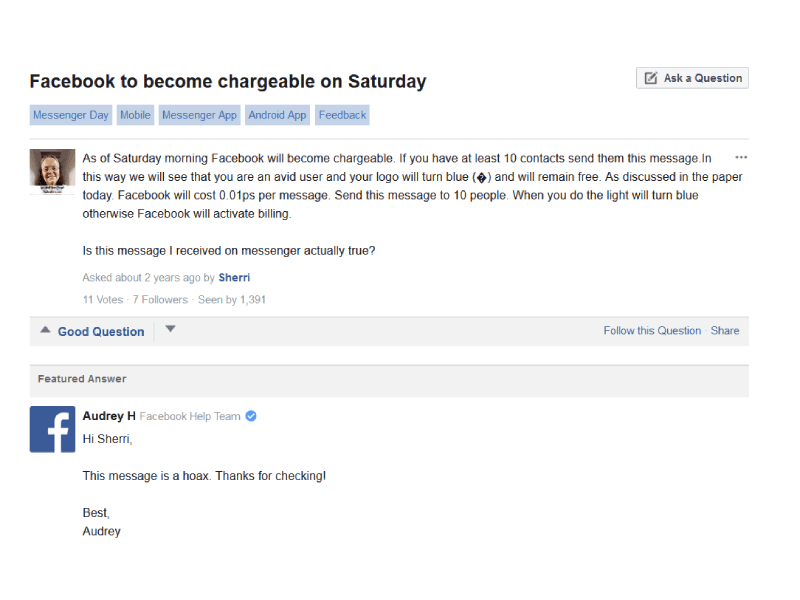 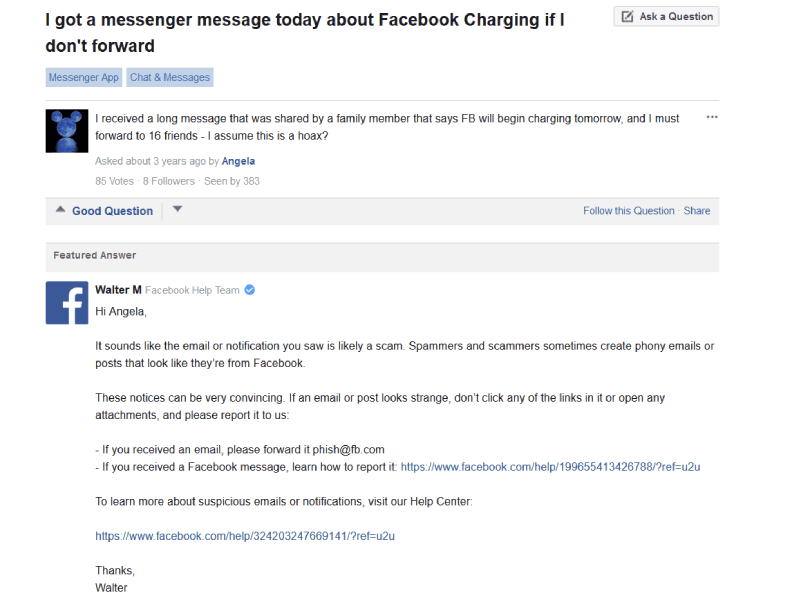 "It sounds like the email or notification you saw is likely a scam. Spammers and scammers sometimes create phony emails or posts that look like they're from Facebook," Facebook has replied to its user queries regarding the message. 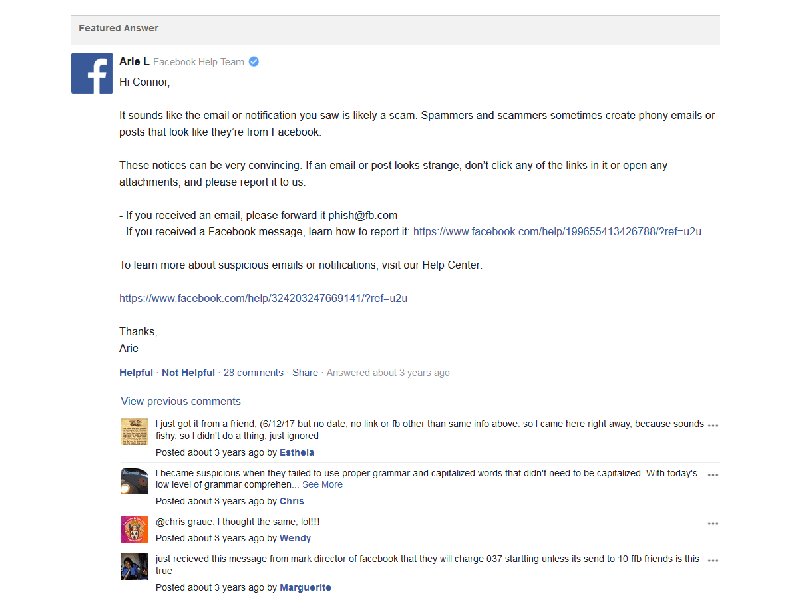 Also in the help centre of Facebook, it has clearly been written that Facebook doesn't charge its users but only its advertisers.

"No, we don't charge you to use Facebook. Instead, we charge advertisers to show ads on the Facebook family of apps and technologies. This helps us make Facebook available to everyone without charging people for access to it."

Meanwhile, Facebook in April 2020, announced that it plans to add the ability for Pages to charge for access to events with live videos on Facebook as a support to creators and small businesses. However, this too is not in the context of Facebook charging user fee.

Hence, the claim that Facebook will cost 0.01ps per message is false.