Hyderabad: C Among all this, there have been five occasions wherein Indian cricketers were the first to set or break a record in cricket.

Here are five such occasions – 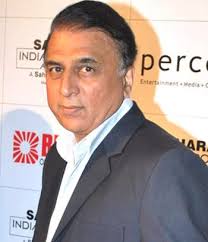