Hyderabad : As part of the animal exchange programme, the Nehru Zoological Park on Wednesday, received a pair of Hippopotamus, two Nilgiri Langurs, two Grey Wolves and a Lion Tailed Macaque.

As part of the exchange programme approved by the Central zoo authority the exchange was made with the Vandalur zoo in Chennai who received a rhinoceros and two pairs of Mouse Deers.

Among the four animals the zoo received the male Hippopotamus Rama is about 4-years-old and the female Raji is about 1-year-old. 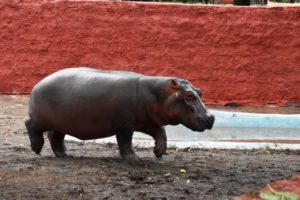 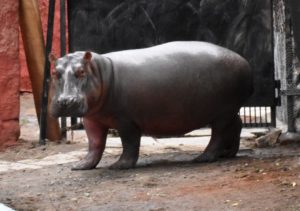 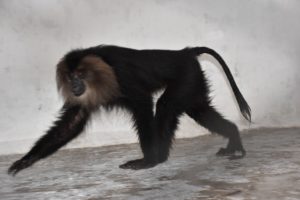 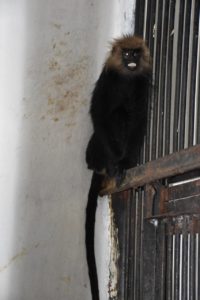 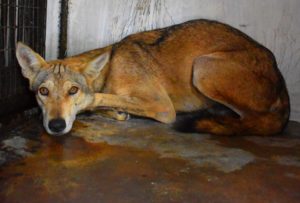