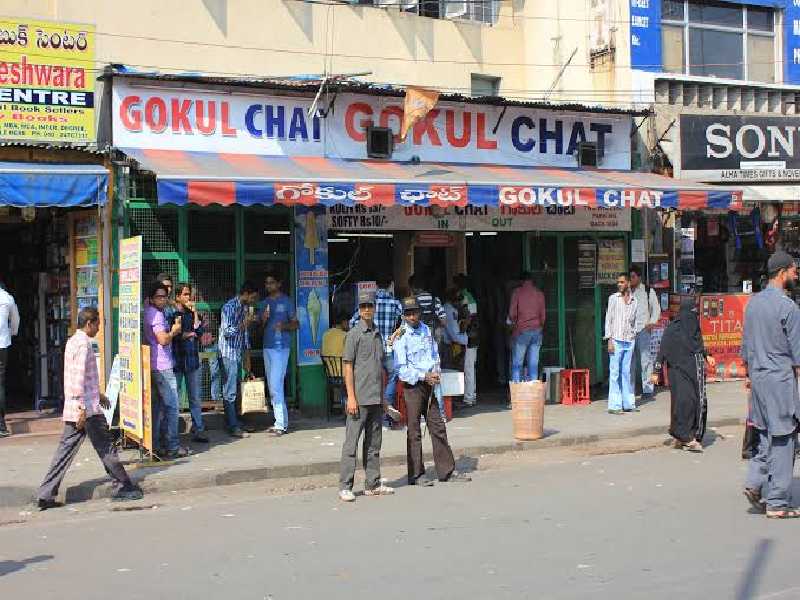 Hyderabad: The owner of famous eatery Gokul Chat at Koti in Hyderabad, has been tested positive for Covid-19 on Tuesday. He is 74 and has underlying health conditions, according to health officials.

Sources confirmed that he had developed symptoms two days ago and his samples were collected. The result showed he was positive for the virus. Following the development, more than 20 members of his family were quarantined, while efforts are on to trace other primary and secondary contacts.

The 74-year-old has been staying at home for quite some time, while his sons and other family members were running the eatery, family said. During the lockdown, the eatery has also been closed, but after the restrictions were eased, it started operations on May 16. It was found that they were taking all precautions and sanitation activities at the eatery.

The family dispelled the misinformation that other family members were tested positive for COVID-19 are. They said, "the owner of Gokul Chat, who is also the head of the family, has been indoors since the lockdown started. Rumours that staff and other family members being infected are also false".

They further said, "We always take utmost precautionary measures and follow the practices prescribed by FSSAI and ICMR at Gokul Chat Bhandar. We have voluntarily shut our shop to safeguard the interest of our customers. We have checked each and every employee for COVID symptoms and found everyone safe."

Gokul Chat which was established more than six decades ago has turned into the city’s favourite east stop. On August 25, 2007, two powerful IED blasts ripped the city, including one at Gokul Chat during the evening hours. Over 42 persons were killed in the blasts, including 32 at Gokul Chat