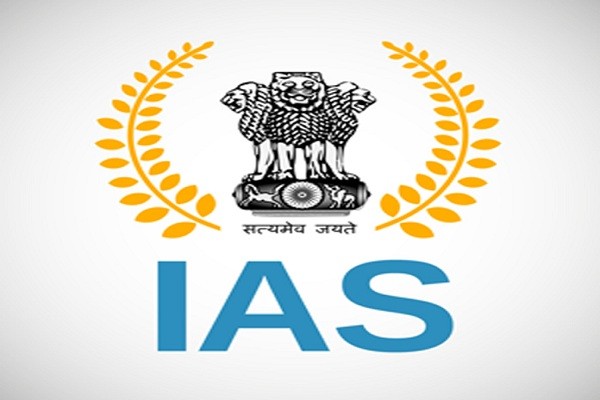 Hyderabad: Andhra Pradesh has only 181 IAS officers against the required strength of 239, the Union minister for personnel, public grievances and pensions, Dr Jitender Singh, informed the Rajya Sabha on 6 February. There are 58 vacancies for IAS officers in the state.

Dr Singh was replying to a query raised by YSRCP MP V. Vijaysai Reddy. Mr Reddy had asked whether it is a fact that the authorized strength of IAS officers in Andhra Pradesh through direct recruitment and promotion was 240 and whether the number of officers in the state now is only 180. The YSRCP MP had also sought year-wise details of the annual intake of IAS officers during the past three years and year-wise details of IAS officers allotted to Andhra Pradesh during the period. He had also asked whether the Union government would recruit an additional 1,000 IAS officers to fill the shortage.