In Pictures: How traffic violators are hiding number plates in Hyderabad

Hyderabad: Reckless drivers are intentionally hiding the number plates of their vehicles through various means to shield themselves from the vigilant eye of the CCTV cameras.

According to Cyberabad police, they have been trying to hide the number plates in the following ways.

1. Hiding with mask- During the lockdown, motorists violating the traffic norms have been trying to hide their identity by wearing face masks. 2. Hiding with cellophane paper/cellotape- This is the most common practice among the violators who try to hide the registration number by sticking cellophane paper or tape on the number plate so that it is not clear and at the same time, it does not look tampered. 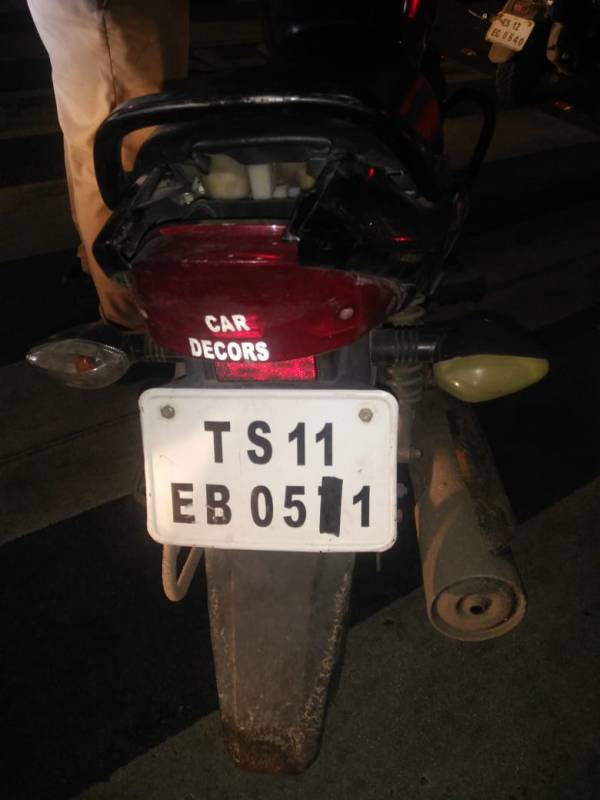 3. Manipulating the number- This is one of the common ways in which the violators try to evade fines by interchanging the place of numericals in the original registration number. vehicle number plates 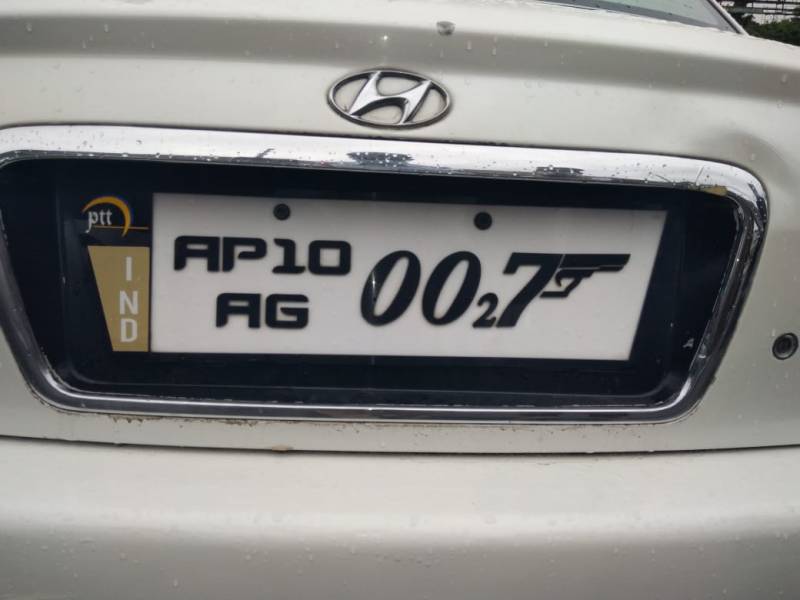 4. Bending the number plate: Sometimes people bend their number plates to hide it from the camera.

According to the Cyberabad traffic police, if these people are caught, the police can book them under criminal cases if it is found intentional. “People bend their number plate, most of the time they say it happened during an accident. We know that the number plate will break or there will be a scratch around it in case of any accident. However, if we can find that it is intentional, we book criminal cases against them,” said A.R. Srinivas, DCP, Cyberbad traffic police.

The traffic police also said that while some people try to hid the number plates just to avoid challans, some others do it for a criminal purpose. “A few people drive stolen vehicles or they could be chain-snatchers or accused in some traffic accident or some other bigger offence. So, we are taking it seriously,” said A.R. Srinivas.

The traffic police is routinely checking all the violators and if caught, they are being given counselling and e-challans are being generated in their name.