Hyderabad: Gates of the freshly renovated Mozzamjahi Market were opened for the public on Saturday, 15th August. It was after two years of extensive renovation works by the Ministry of Municipal Administration and Urban Development, that the market was officially re-opened for Hyderabadis.

However, rainfall that span through the entire day of Independence, dampened the spirit of celebration. Hardly any citizens could be seen enjoying the fresh smells of rejuvenation at the market. 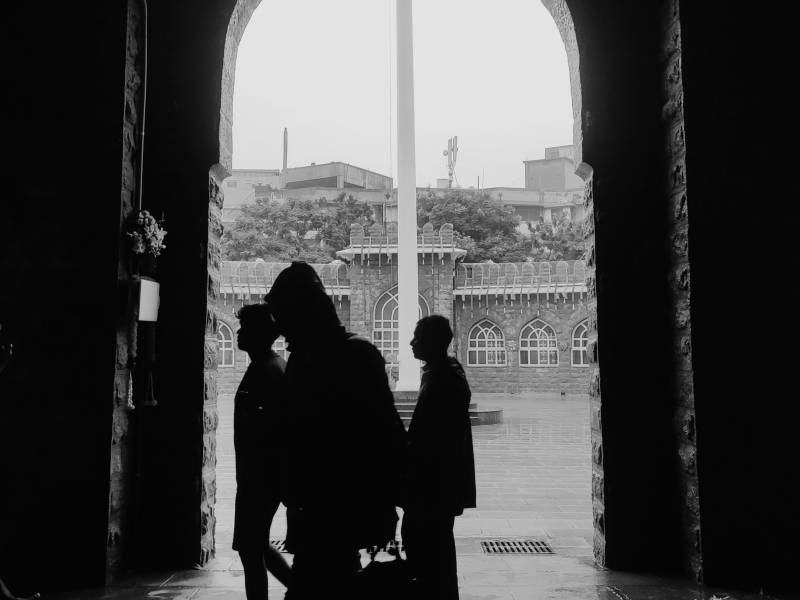 The Indian Meteorological Department warned that Hyderabad would be witnessing a surge in rainfall from August 13th to 17th. For the same reason, the city saw rainfall throughout the day on Saturday, August 15th. This led to not many leaving their houses. Adorned with freshly-made garlands, MJ Market, thus, saw visits of only a few. The newly installed flagpost, however, was a sight for the astonishment of many. It has been installed in the center of the market, where once lay a fountain. The 100-ft long flagpost was erected at a cost of 14 lakh rupees, and is visible from all directions. However, rain also hindered the flag from showing its full might on Independence Day. Mozzamjahi Market was originally constructed in 1935, under the reign of Nizam Mir Osman Ali Khan. However, the heritage structure underwent damage and dilapidated with years. In 2018, the government of TS decided to launch a full-blown renovation project of the structure, to repair damaged ceilings, dampened walls, and encroached structures. An exhibition of the renovation process was put up by the Greater Hyderabad Municipal Corporation at the venue. But due to rain, that didn't see visitors either. Corridors of the photo-exhibition were used by people to protect themselves from the rain, and gaze at the long-standing clock tower. The entire repair-works of the market are said to have cost 15 crore rupees, and it includes the renovation of the clock tower which was unable to perform its task due to long-term damage. Visitors at the market could be seen walking around with two accessories- umbrellas and face masks.

Shopkeepers, however, bore the brunt of the rain, as not many came by to purchase items from their shops. Even after 85 years of existence, the market continues its tradition of serving the common citizens, by providing them shops that sell household items, fruits, and vegetables. The market has very few shops that sell high-paying goods such as hookahs. The rest, and the only ones that managed to stay open, are the ones providing common goods. Most shopkeepers spent their day waiting for customers. This included the decades-old ice cream parlour. Two years of renovation works and the Covid-19 pandemic has hit most of the shopkeepers hard. Locks were a common sight at the market, as many had to shut shop due to a huge economic blow. While the first day of re-opening echoed despair, both shopkeepers and customers added that they look forward to rain-free days. Visitors at the venue added that they are happy about the restoration of this architectural marvel. Store-owners only hoped that there was a respite from rains soon, so that their business could hike up again. Lonely walls of the market echoed similar thoughts. 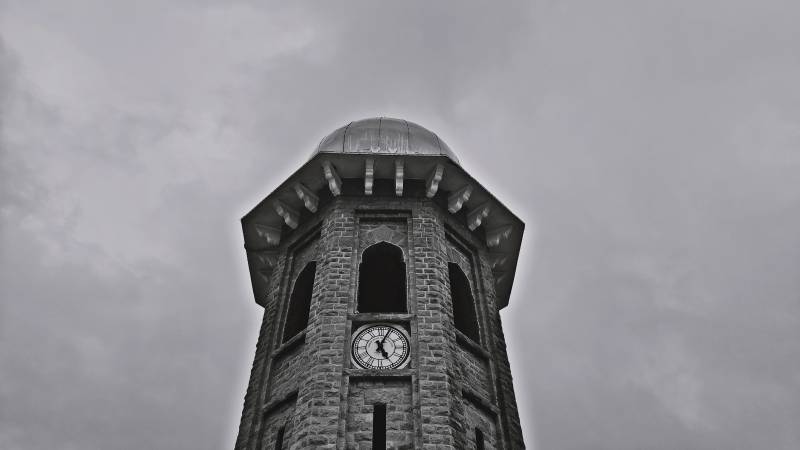