Hyderabad: Former international cyclist Richard Clarke passed away at the Lallaguda Railway Hospital due to COVID infection on 5 August. He was serving as the chief reservation superintendent with the South Central Railway (SCR). The 55-year-old Clarke is survived by his wife and two sons.

"He got infected with the virus in his office, last few days in the hospital battling for life, he came to hospital bit late," Malcom Taylor, a friend of Richard Clark. 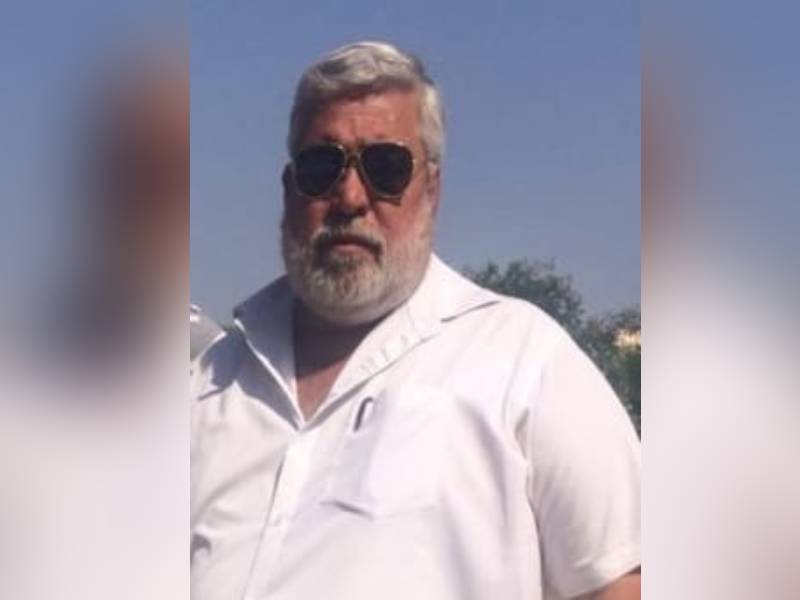 Clarke started his carrier in 1979 as a junior cyclist. He won three gold medals in the national junior championship and represented India in the 1981 Asian Cycling Championship in Manila, Philippines. He also participated in the 1982 Asian Games held in New Delhi.

Clarke also served as the coach of the SCR team after his retirement. He was also the treasurer of the erstwhile AP cycling association. “He dedicated 40 years of his life to promote and advance the sport at SCR and in the state,” said K. Datttatraya, the general secretary of the Telangana Cycling Association.

"He was more of a friend than a coach. A fun-loving person, a simple man, reaching out to help people especially to the young person who wanted to join sports," said Malcom Taylor.