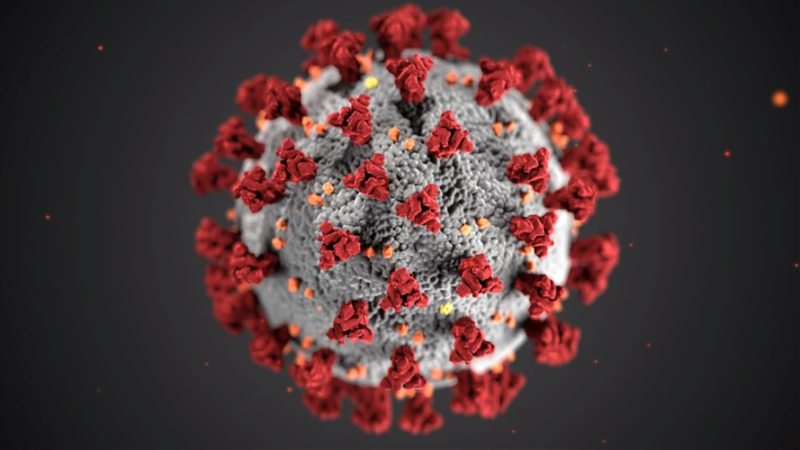 The RMO, who works at the Yashoda hospital in Somajiguda- Hyderabad, was confirmed with COVID-19 along with his wife, who is a homemaker.

According to a statement from Yashoda hospital, "“All are stable, not requiring oxygen or any other support and recuperating well in isolation as per guidelines."

With both having no travel history to a COVID-19 affected country, question on local transmission arise. A source told NewsMeter, “From the information we received , the couple had invited a few friends to their residence at Domalguda. Out of them were people who travelled to Dubai, This ‘could’ have been the origin of transmission.”

Meanwhile, Yashoda Hospital also released a statement denying rumours about closing one of their hospital branches. "We have come across some baseless rumours on WhatsApp about closing a hospital branch and other rumours, which are completely false. We have also lodged a complaint with the cybercrime cell against these malevolent rumours," they said.

As of March 27, Telangana reported 10 new cases, taking the total number of Corona patients in the state to 59. The state government has decided to extend the lockdown till 15 April.