Hyderabad: Actress Nabha Natesh who made her mark with 'Nannudochukunduvate' has earned a huge fan base after her appearance in 'iSmart Shankar’.

News is that Sai Dharam Tej has signed a movie for BVSN Prasad. Talk is that Nabha is being considered to play the female lead opposite Sai Dharam Tej in this movie. Sources say that Nabha has given her approval. However, the official announcement is awaited. 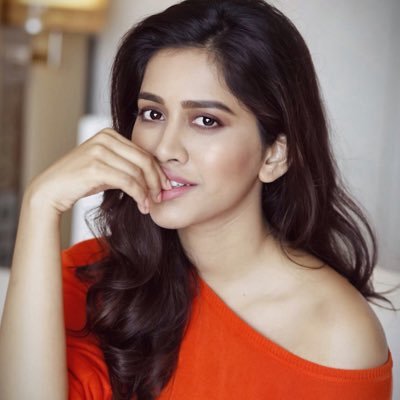 Meanwhile, Sai Dharam Tej is set to appear in 'Prathiroju Pandage' which has been directed by Maruthi. The movie is prepping for its release and the first look poster which was released recently made a huge impact.