Hyderabad: It was reported earlier, that Naga Chaitanya and Sai Pallavi are to appear in a movie under Sekhar Kammula's direction. This untitled movie venture was officially launched yesterday. A formal pooja event was organized by the makers and the first clap was done in the presence of friends and wellwishers. 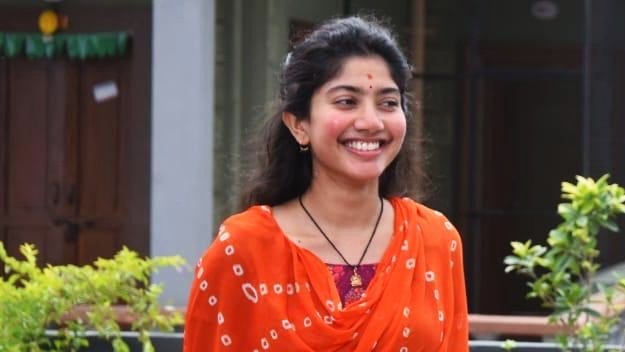 The lead pair, Naga Chaitanya and Sai Pallavi, were present at the formal launch event yesterday. Touted to be a feel-good, romantic drama; the movie is being made under Sri Venkateshwara Cinemas and is to be presented by Sekhar's Amigos Creations. K.Narang and P Rammohan are producing the movie.

This movie has already gained a lot of expectations and speculations are on rife. Shekhar Kammula's movie "Fidaa" created ripples, with Sai Pallavi and Varun Tej gaining critical praise for their well-carpentered roles in the movie. According to sources, it is expected that this movie will be closely related to Fidaa and the Telangana dialect will be repeated. Naga Chaitanya is currently busy working on his upcoming movie titled Venky Mama, starring alongside his uncle Venkatesh Daggubati. Sai Pallavi, on the other hand, is all set to join Rana Daggubati's Virata Parvam.