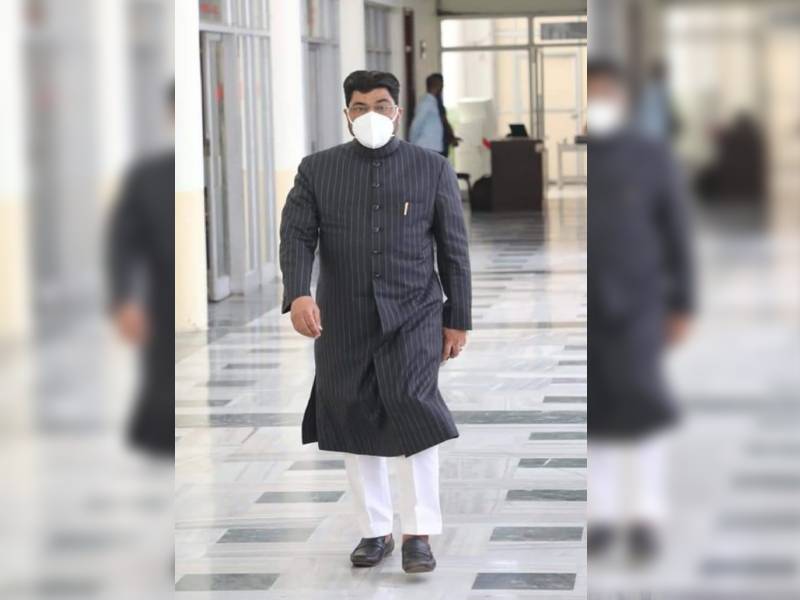 Hyderabad : AIMIM Nampally MLA Jaffar Hussain Meraj has been tested positive for COVID-19, the legislator is asymptomatic and has been placed under home isolation.

It is to note the second-time MLA did not attend the ongoing monsoon session of the Telangana assembly. On 14th of September, prior to the assembly session, a Rapid Anti-gen test was conducted where he was tested positive. Subsequently his swab have been collected for RT-PC test. "All those who have come in contact with the MLA are advised to isolate themselves and undergo test for COVID' said a statement from the party

The Telangana Legislative Assembly speaker Pocharam Srinivas Reddy has appealed to the 119 legislators test themselves before attending the session. An area in the assembly premises has demarcated to test the MLAs. "It is mandatory for all MLAs and MLCs to test for Covid-19 and only those who produced certificates and are not infected, will be allowed to attend the sessions".

While, TRS Minister Harish Rao who was earlier COVID infected have been tested negative in the second test, the minister is under home isolation.