Hyderabad: Narayanpet Collector Hari Chandana Dasari has been shortlisted for the prestigious Prime Minister's Award for Excellence in Public Administration 2020, along with 12 other public officials from the country. She is the only official from Telangana to be shortlisted for the award this year.

Hari Chandana Dasari, ever since her days as GHMC Zonal Commissioner, has been known as an official who mixes creativity with her work. She had actively worked to plan new ways of waste management in the city. She is also known to have worked actively to develop the city's first dog park, with 25 installations for dogs and facilities ensuring their health.

She was appointed as the Collector, Naraynpet District early 2020 and has contributed in setting up Cpgrams/Prajavani, Narayanpet District Website, and eOffice. She belongs to the 2010 batch of IAS officers.

G Veerapandian, Collector, Kurnool District, Andhra Pradesh, has also been shortlisted for the award under the 'Innovation in promoting livelihood' category. 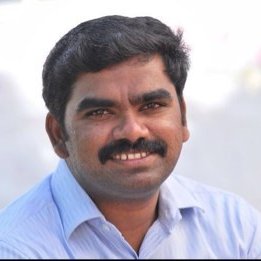 The Awards under the Innovation category have been broad-based to recognize excellence at Central Government, State Government and district levels separately.