1. Supreme Court orders judicial probe into Disha rapists’ encounter
In a new development, the Supreme Court of India, has ordered a judicial inquiry into the encounter killing of the four accused in the Disha gang rape and murder case on December 12. The inquiry panel is to be headed by the former Supreme Court judge VS Sirpurkar.

2. Citizenship Amendment Bill Protests: Airlines cancel flights to Assam
Airlines on Thursday cancelled flights to various cities in Assam in the wake of unrest in the state. IndiGo, Vistara, Air India, SpiceJet and GoAir are among the carriers that have cancelled their flights. 3. Tihar Jail Seeks Hangman From UP For Nirbhaya Rape Case Convicts
Director General (DG) of UP Prisons (Administration and Reform Services), Anand Kumar has confirmed that the Tihar jail superintendent had written a letter to the Uttar Pradesh prison authorities seeking services of two hangmen. The Tihar jail officials have sought the services of two hangmen from Uttar Pradesh. 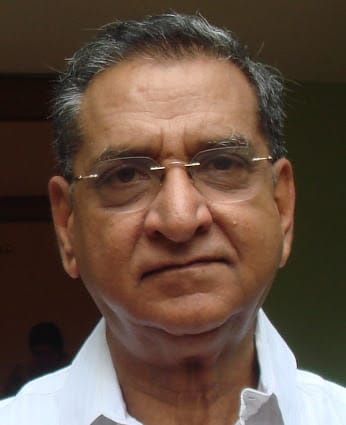