A portion of a railway station complex was set on fire in West Bengal as protesters continued to block road and disrupt rail services in different parts of the state over the amended Citizenship Act, which has seen violent protests in the Northeast, particularly Assam where two people were killed in police firing after thousands descended on the streets in defiance of a curfew. 2. After 12 years of rape and murder, CBI exhumes body of pharma student

Twelve years after the rape and murder case, a team of forensic doctors of Gandhi and Osmania general hospital exhumed the skeletal remains of the body of pharma student of a Ibrahimpatnam college from a graveyard in Tenali. 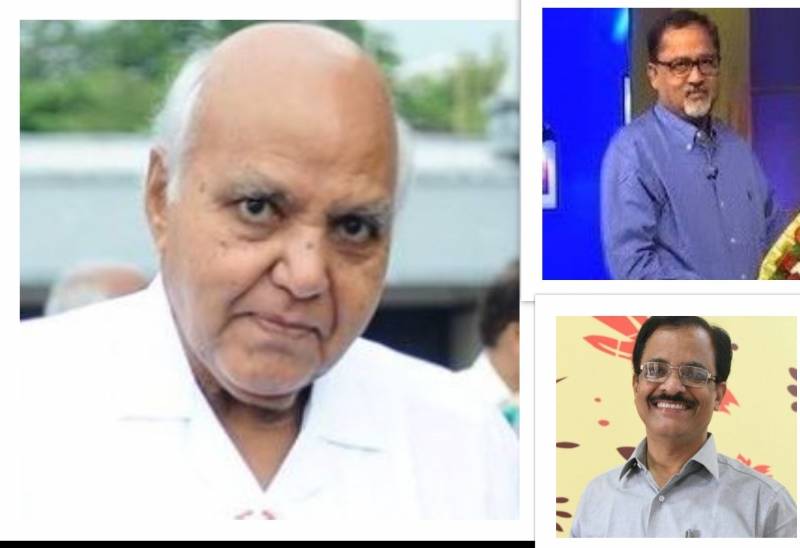 Media baron Ch Ramoji Rao has stepped down as Editor of Eenadu from Saturday. He was Editor for Eenadu , the largest circulated Telugu newspaper, for almost 46 years. The speculation doing round is that Ramoji Rao has decided given increasing complications including Andhra Pradesh government issuing circulars to all departments to file cases against defaming news stories. 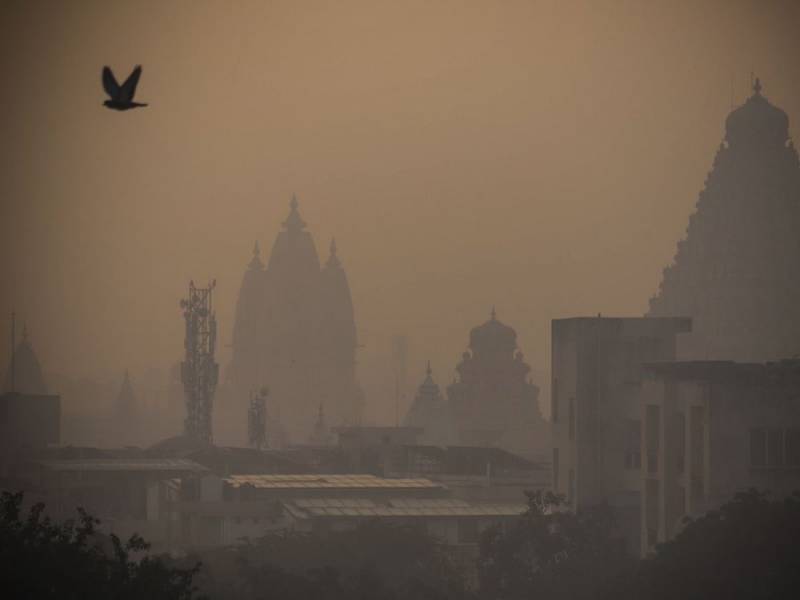 The air quality in Delhi has improved significantly from “very poor” to “moderate” category.

Abandoned by kids, 80YO former soldier with COVID-like symptoms left to fend for himself