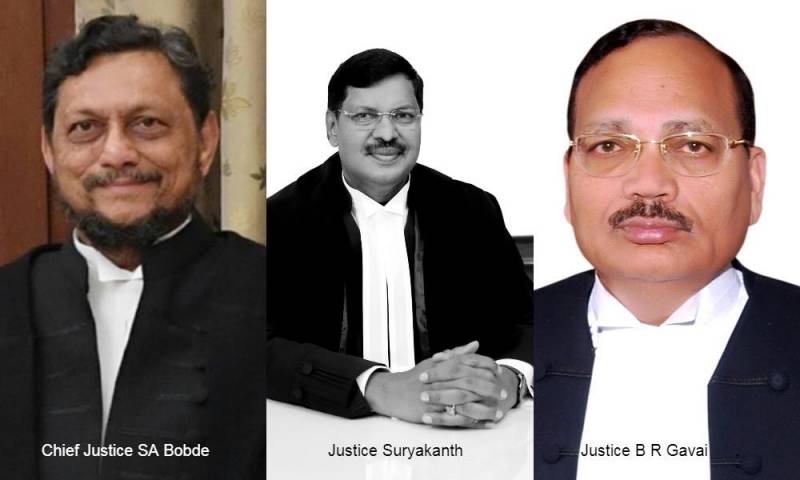 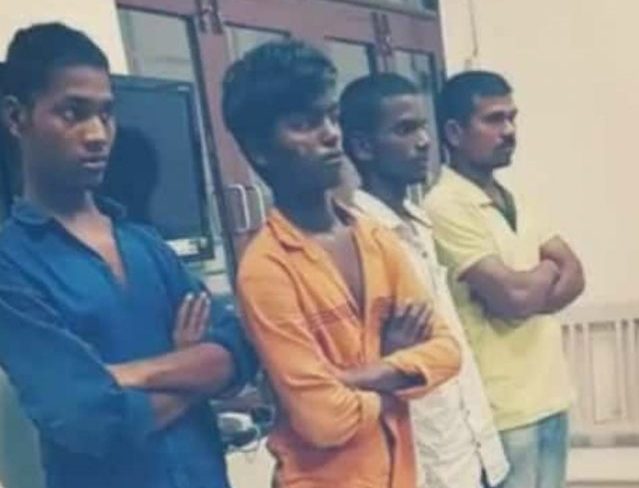 Two youth donate plasma to save 56 YO patient in Srikakulam