Hyderabad: A bullet-proof vehicle, which was part of Panchayat Raj Minister Errabelli Dayakar Rao’s security, overturned at Jangoan district, leaving two dead and three injured late Saturday night.
The minister was travelling in another vehicle at the time of the incident. The deceased are identified as driver Parthasarathi(43), the minister’s social media in-charge Purneder(36). 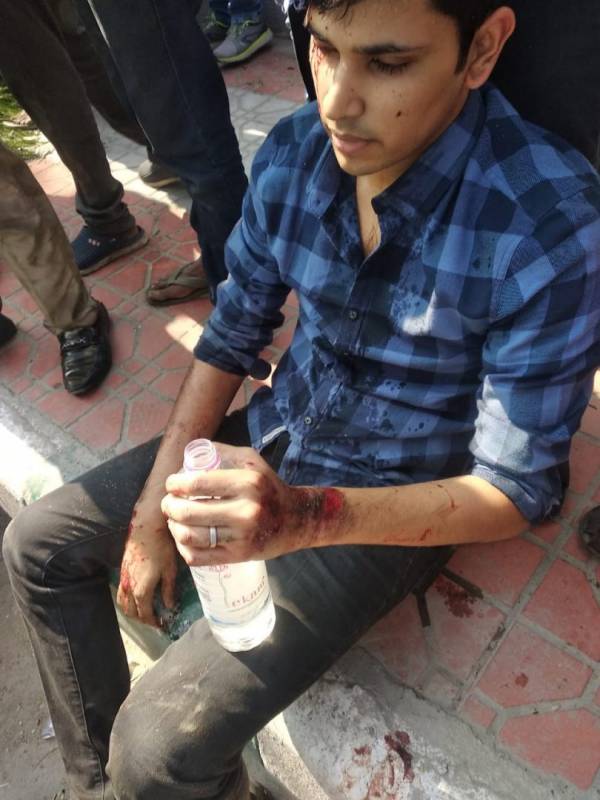 Hyderabad: Radirugam police of Cyberabad commissionerate, probing the Biodiversity flyover accident on Saturday that killed a woman and injured four persons, including the driver of the car, has registered a case against the car driver identified as Kalvakuntla Krishna Milan Rao. 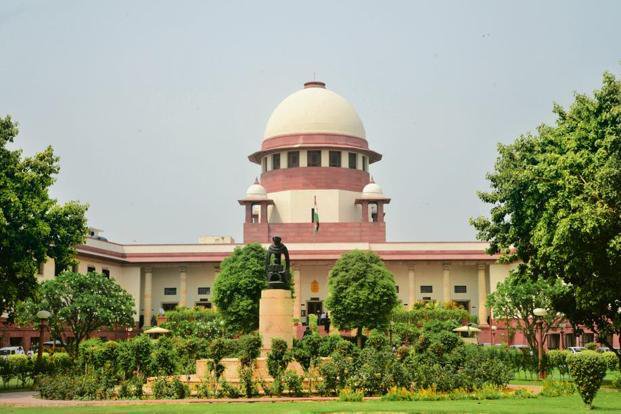 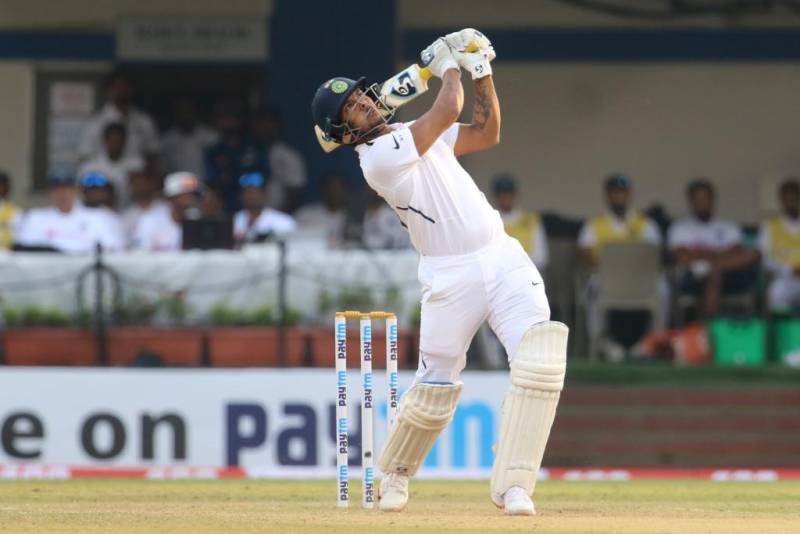