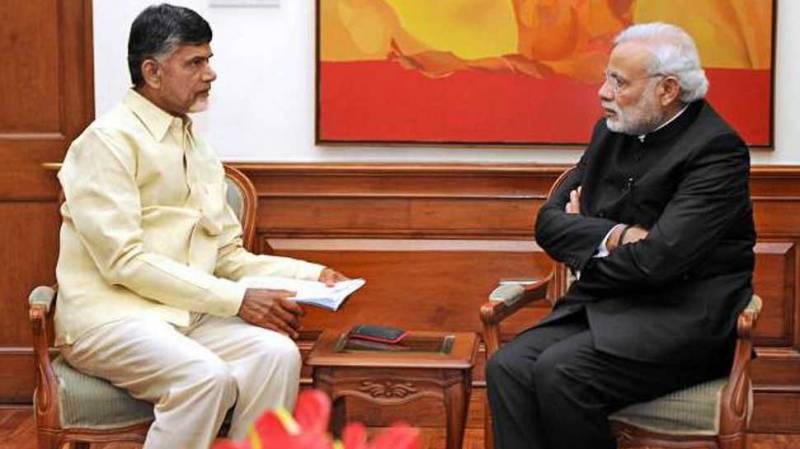 3. Naidu seems to be cosying up with BJP
Andhra Pradesh former Chief Minister Chandrababu Naidu recently thanked Prime Minister Narendra Modi and Home Minister Amit Shah over the issuing of a revised map of India incorporating Amaravathi as the capital of Andhra Pradesh, sparking speculations that he is trying to cosy up to the BJP. The latest episode of TDP’s demands over Amaravathi and the instant redressal by the BJP indicates that the political landscape in Andhra is set to witness a change in the coming days. 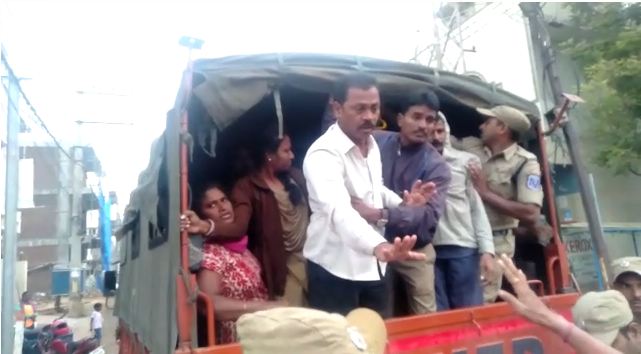 4. Scores of TSRTC employees try to rejoin, taken into preventive custody
Scores of Telangana State Road Transport Corporation employees were taken into preventive custody after they attempted to resume duties today. The action comes a day after the TSRTC issued a statement on Monday refusing to take back the striking workers citing High Court orders. The 52-day-long RTC strike was called off on November 25, and the employees had decided to report for duties from 6 am today. Very few buyers for TSRTC’s bus passes, figures down by 32%

Fact Check: Viral claim that PM Narendra Modi is following the Twitter profile of a Japanese woman is FALSE