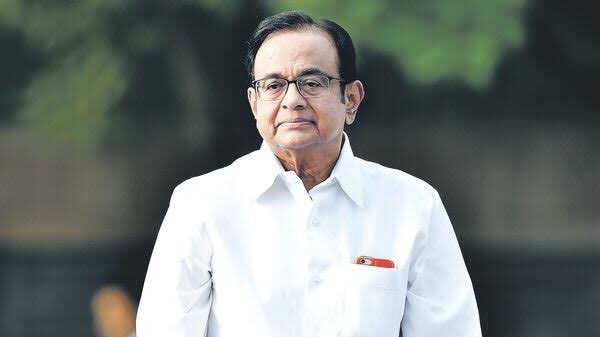 INX Media case: Supreme Court grants bail to Chidambaram
Former Union Minister P Chidambaram heaved a sigh of relief on Wednesday as he is set to walk a free man after being in jail for 106 days. In a major relief, which his family and Congress party are celebrating, the Supreme Court on Wednesday granted him bail in the INX Media money laundering case that was filed by the Enforcement Directorate (ED). Cabinet Clear CitizenShip Amendbent Bill
The Union Cabinet on December 4 cleared the Citizenship amnendment bill, the bill is likely to be tabled in Lok Sabha for clearance. The Lok Sabha will take the bill next week. The bill seeks to provide rcitizenship to all non-muslim migrants from Pakistan, Bangladesh and Afghanistan 6 ITBP Jawans Killed in Chandigarh, 3 injured
In an exchange of fire among Indo-Tibetian Border Force six Jawans were killed and three were injured at Chhattisgarh’s Narayanpur district. It took place at Kedarnath Camp batallion in Narayanpur. 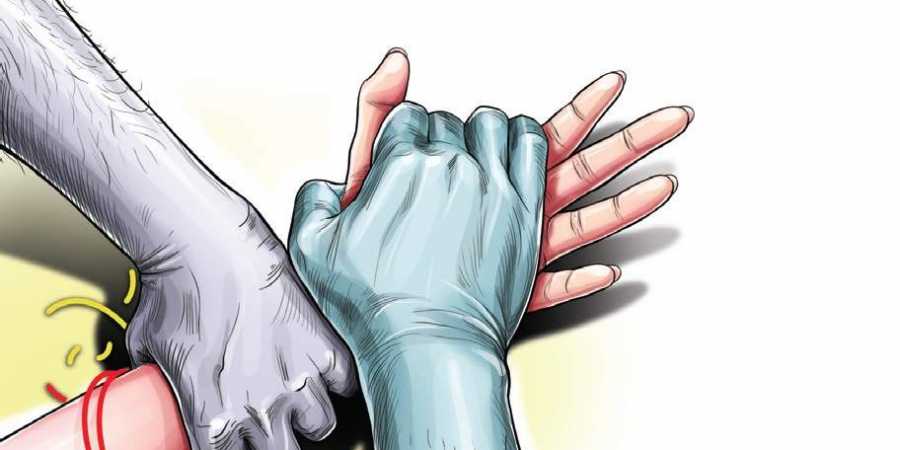 Fact Check: Viral claim that PM Narendra Modi is following the Twitter profile of a Japanese woman is FALSE

90% of private hospitals in Hyderabad don’t have fire NOC