All India Muslim Personal Law Board has decided to file a review petition against the Supreme Court judgement on Ayodhya verdict. They also rejected the 5 acre land given as an alternative. Around 37 parties attended the all-party meeting called by Parliamentary Affairs Minister Pralhad Joshi. The opposition flagged issues related to unemployment, economy and Kashmir. The meeting was called before the winter session, which is about to begin tomorrow. 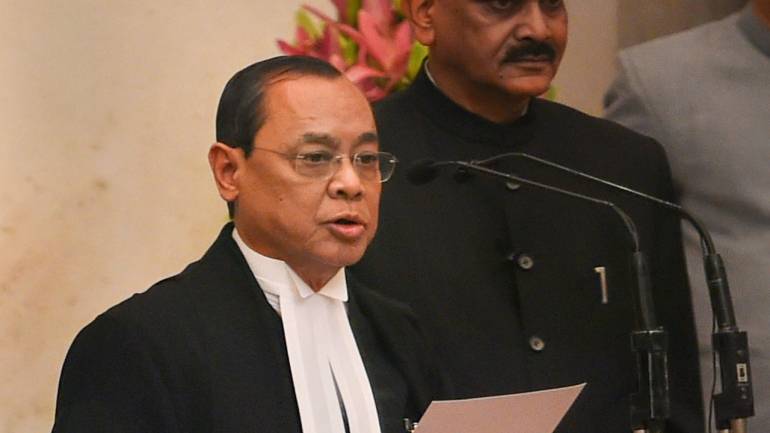 Justice Ranjan Gogoi, whose tenuse was marked by controversies and personal allegations who retired today from the Chief Justice post today. He is the first person from northeast to reach this top judicial position. 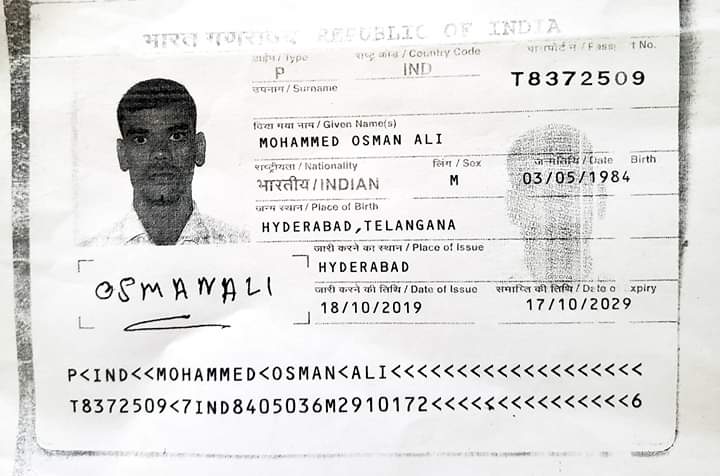 Mohammed Osman Ali visited Gulshan Medicare for a complete body check, which was mandatory for him for a job in Kuwait. Osman was stunned when the centre told him that he had some spots in his lungs and declared him unfit to travel to Kuwait. Osman later underwent another round of just to realize that gulshan medicare has wrongly diagnosed and shattered his gulf dreams. One Indian Army personnel was martyred and two injured in an IED blast that happened on Sunday near LOC in Pallanwalla sector. The Army sources said the blast happened when the troops were moving in an Army truck.