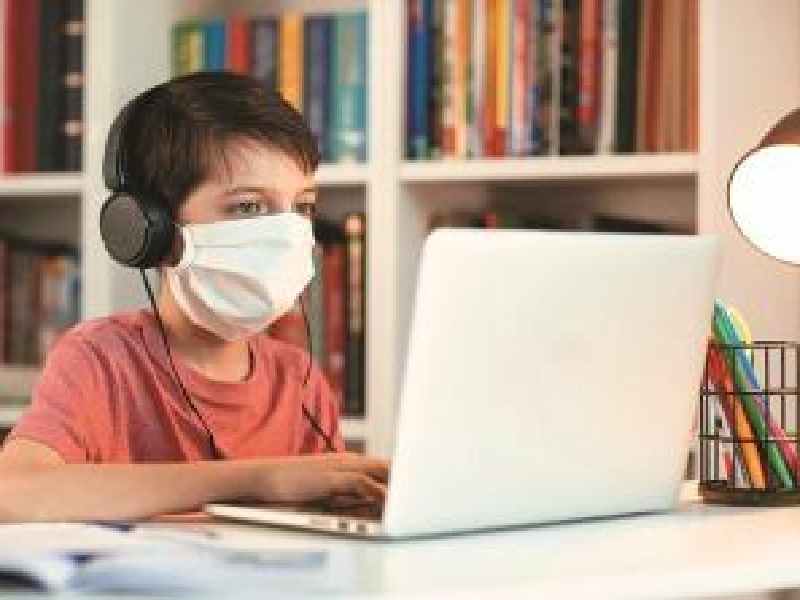 Hyderabad: The shutting down of educational institutions due to the pandemic has affected thousands of students all over the country and forced many schools to start online classes for its students. However, many parents have raised concerns about the classes. Now, the Union ministry of human resource development has announced guidelines for conducting online classes and limited the number of hours and classes to be conducted in a day.

The online classes have also exposed the differences between the haves and the have-nots. While some students have access to the Internet and smartphones, others do not. NewsMeter found that two students living on the same street had completely different schooling experiences during the pandemic. 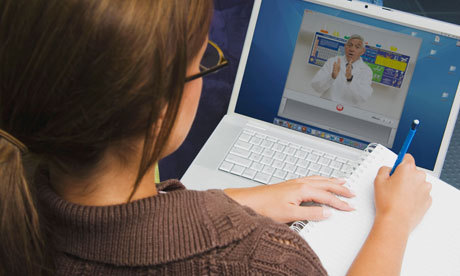 Srikar, a class VII student of Sri Sai school, told NewsMeter, “We have online classes every day for one or two hours. I enjoy them because there are no teachers to monitor us. I listen to the lecture on a smartphone or the computer and I don’t miss anything since it is recorded. I can go back and listen to the lecture again if I want to. We have already completed three chapters for each subject for this academic year." When asked about exams, he said he had already written a few online tests for this academic year.

NewsMeter talked to another student who lives just opposite Sai Teja’s home. Nandu is also a class VII student who goes to a budget private school. His school is closed and he did not know when classes would start. When asked about online classes he said his school was not conducting any. Nandu has no smartphone, computer/laptop, or Internet facility at his home. She further added, "We understand that students in rural areas may not have access to the Internet and smartphones so we have distributed textbooks that were already printed for this year. The DEO has asked schools to talk to parents and teachers and recommend whether to reopen schools by implementing the social distancing rules or come up with an alternative plan.”

She said that the government should come up with innovative ways to impart classroom-based studying experience to students of both budget private schools and government schools so that no student feels left out.