Hyderabad: Telugu Megastar Chiranjeevi is prepping for his most-awaited role in the upcoming movie 'Sye Raa'. Being a historic and patriotic movie, Chiranjeevi is to portray the life story of freedom fighter Uyyalawada Narasimha Reddy.

The movie Sye Raa has already cast an ensemble of stars to portray pivotal roles. Now that Chiranjeevi's brother, Jana Sena Chief and Power Star, Pawan Kalyan is roped as the voice over for the prestigious movie, it seems like the 'mega' fans are on festive mode. 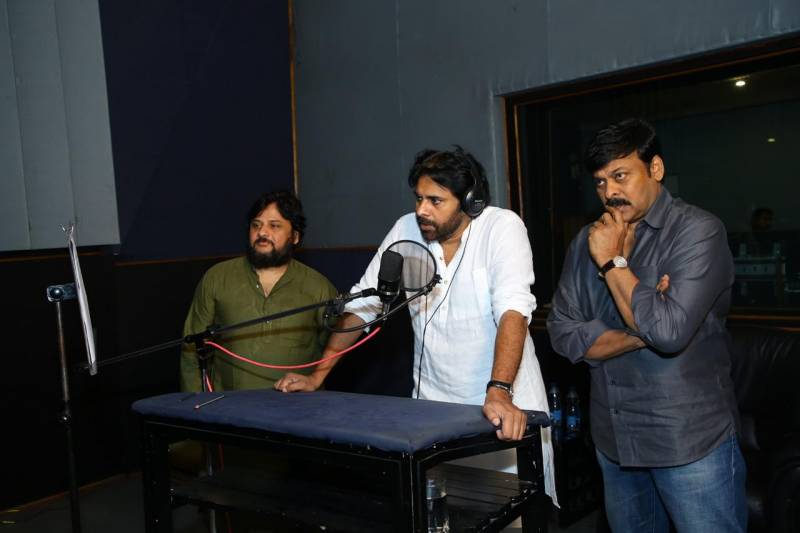 Sye Raa's producer has brought in Pawan Kalyan to perform the voice-over, for which the power star has already dubbed the audio. A special teaser would be made featuring Pawan Kalyan's voice over also. Chiranjeevi was present at the dubbing theatre along with Pawan Kalyan. Close sources reveal that Chiranjeevi was emotional during the dubbing session while watching his brother record his voice for such a patriotic movie. 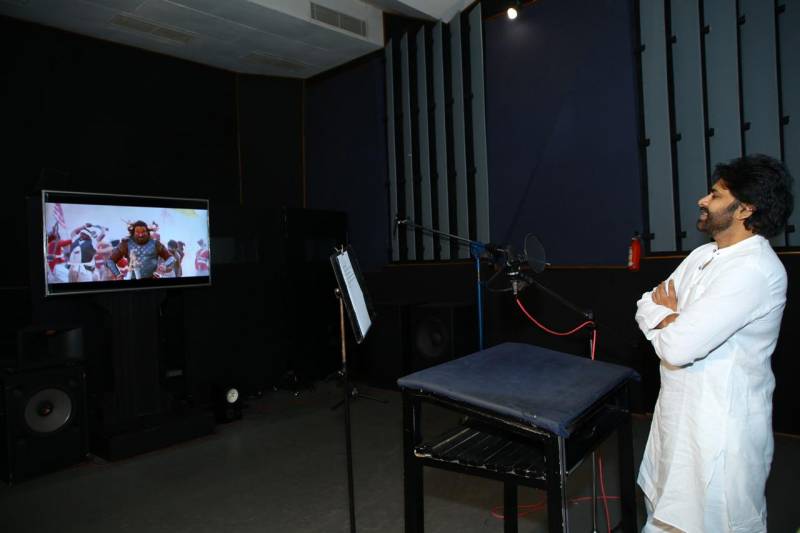 Online sources also reveal that Pawan Kalyan, who had a glimpse at the VFX works, is quite impressed. Sye Raa is to hit the screens in October and post-production efforts are moving at a decent pace. Meanwhile, much to the fans’ delight, the makers of Sye Raa have released behind the scenes visuals from the sets, which have grabbed everyone's attention.