Samantha's infotainment moments had all traits of poise, grace, grandeur 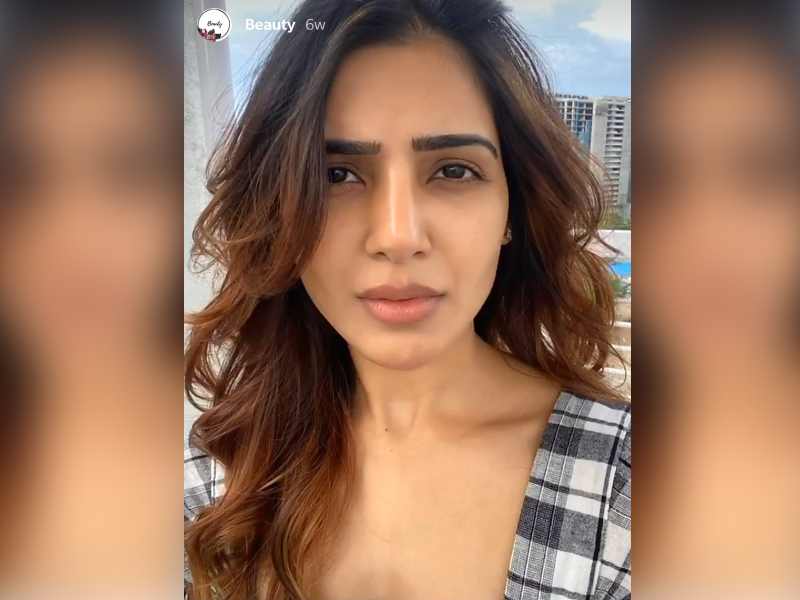 Hyderabad: The entertainment business might have come to a screeching halt but there are some in the industry who are entertaining their fans unceasingly. One among them is actress Samantha Akkineni.

She went from 10 million followers to 11.4 million followers during the lockdown. She posted vigorously about growing her own veggies to creating bio enzymes to her new found love for cooking. Her posts on her dog baby 'Hash’, Akkineni never ceased to entertain her fans.

Those special posts on skincare, fitness, her new hair colour and piecings that she drops on her account keeps her fans fascinated. Here are a few pictures from her social media in the last few months which got some instant love from her followers.