The South Indian International Movie Awards aka SIIMA awards ceremony played host to an ensemble of stars from the Tamil, Kannada, Malayalam, and Telugu film industries on Friday midnight in Doha, Qatar.

The star-studded event had the majority of South Indian actors present at the huge gala. The list of SIIMA 2019 Awards in Tamil was unveiled. 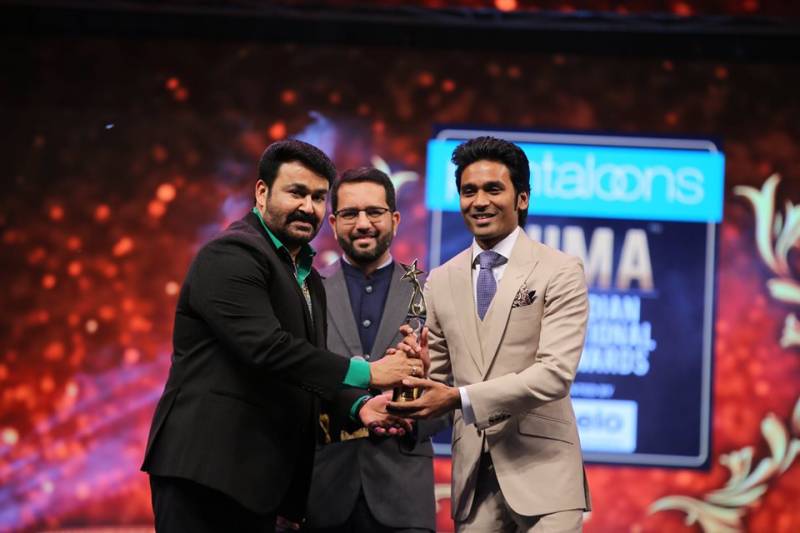 Pariyerum Perumal directed by Pa Ranjith bagged Best Film. Trisha, who won the best actress in Malayalam for Hey Jude also received the award for Best Actress in Tamil for 96. Dhanush bagged the Best Actor award for his performance in Vada Chennai.

Here is the full list of Tamil Awards SIIMA 2019:

Will Kajal’s loss be Anushka Shetty’s gain in Chiru 152?

Dhanush not the reason for divorce, says Amala Paul

Thodari pair Dhanush and Keerthy Suresh is back

Trisha may pair up with Chiranjeevi after 13 year break