Delhi : As many as six people have died and 16 injured after a massive fire broke out in a residential building in Zakir Nagar in Delhi on Tuesday.
At 2.21 am on Tuesday, the fire department received a call that a fire had broken out. Five fire tenders rushed to the spot and managed to douse the fire. It is said that the fire began in the meter board of the building.
According to sources, about 20 people were rescued. To save themselves a few residents jumped from the second floor of the building. The injured including two firemen were rushed to a nearby hospital. Around seven cars and eight two-wheelers were damaged in the fire. 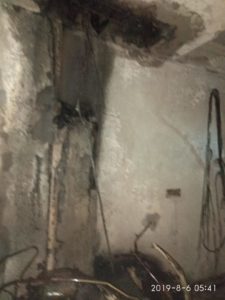 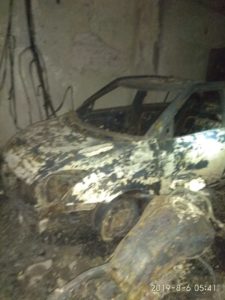 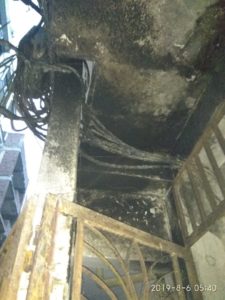 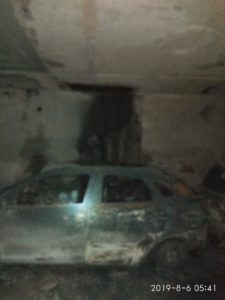 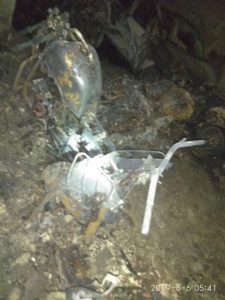 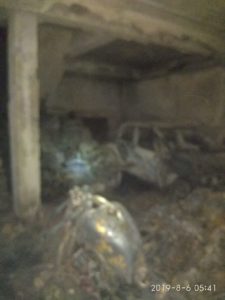 Delhi Chief Minister Arvind Kejriwal expressed shock over the incident and visited the spot. He tweeted, “Shocked to know about the loss of lives in the Zakir Nagar fire. I am inspecting the incident spot & Delhi govt will provide all help to affected families. Cause of fire will be probed (sic)."