Hyderabad: Harish Rao, K.T. Rama Rao, Sabita Indra Reddy, Gangula Kamalakar, Satyavathi Rathod and Puvvada Ajay Kumar were sworn in as ministers in a ceremony that was held at 4pm on Sunday at Raj Bhavan.

Earlier, including the Chief Minister the state Cabinet was 12, but after expansion, the strength has increased to 18.

Since the TRS came to power for the second time, Harish Rao and K.T. Rama Rao were kept out of the Cabinet.

On the advice of the Chief Minister K. Chandrasekhar Rao, the Governor of Telangana appointed six ministers as members of his council of ministers and allocated respective portfolios.

T Harisha Rao: Harish Rao who is often called as a troubleshooter of TRS party by the party cadre was former irrigation minister of the state. He started Mission Kakatiya program for restoring all the tanks and lakes in Telangana State. The state government restored more than 45,000 tanks and ponds as part of this program. He has been a member of the Telangana Legislative Assembly since 2004 representing Siddipet. Harish Rao has won again as the MLA for the Six consecutive times with a large majority of 1,20,650 votes in 2018 Elections. Harish Rao has been given Finance ministry on Sunday during Telangana cabinet expansion. K T Rama Rao: TRS working president and former IT minister of Telangana has once again retained Ministry of Municipal Administration & Urban Development, Industries, Information Technology and Communications. K. T. Rama Rao contested as the MLA candidate for TRS from Sircilla and won the seat for the third consecutive time by a margin of 53,004 votes. KTR was appointed as Executive Working President of the Telangana Rashtra Samithi(TRS) by the President and Chief Minister Kalvakuntla Chandrashekhar Rao. Gangula Kamalakar who has been allocated BC Welfare, Food and Civil Supplies & Consumer Affairs portfolios is the TRS candidate from Karimnagar who won by 14,974 votes in 2018 assembly elections. TRS MLA Gangula Kamalakara also won the elections in 2014, defeating BJP's Bandi Sanjay Kumar by a margin of 24,000 votes. 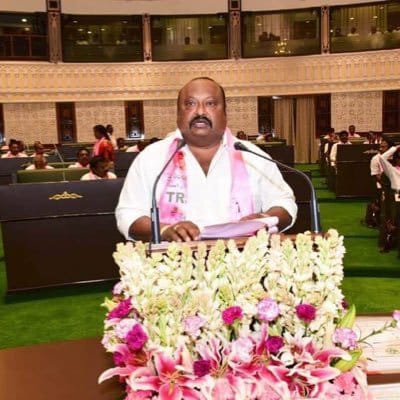 Satyavathi Rathod the second woman minister, inducted in KCR's cabinet, belongs to a Tribal community. ST Welfare, Women & Child Welfare portfolios have been allocated to her. Satyavati started her political career as Sarpanch of Gundratimadugu of Khammam 1996. 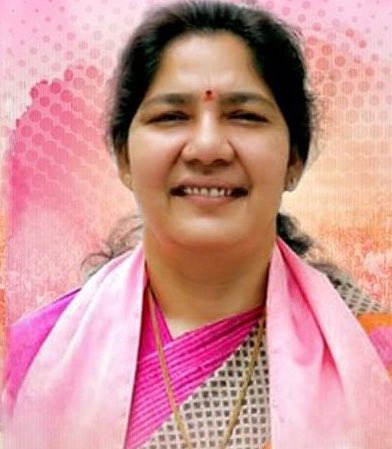 Puvvada Ajay Kumar - The Ministry of Transport has been allocated to Palair MLA Puvvada Ajay Kumar. He was the Executive Council member of YSRCP party. Later, he contested as Member of Legislative Assembly from Indian National Congress party and had joined TRS in the year 2016 after quitting INC.