Hyderabad: In a crackdown on sand mafia on Sunday (July 19), the sleuths of Special Operations Team (SOT), LB Nagar zone along with the Ghatkesar police, arrested six persons. They were involved in illegal transportation of sand from a reach located on the outskirts of Malyala village in Mulugu district by fabricating waybills/transit passes in consultation with some of the outsourcing employees of TSMDC and thereby causing huge loss to the Telangana state exchequer. The police seized Rs 3,20,000 cash, one portable printer, a laptop, fake waybills/transit passes, two TSMDC billing rolls and nine mobile phones from their possession.

A lorry belonging to the accused, Bachupally Madhukar, and being driven by Kore Ramakrishna was caught under the limits of Ghatkesar police station while the sand was being transported in it illegally with a fake waybill/transit pass from Malyala sand reach of Mulugu district. On the same day, a case was registered in Ghatkesar PS and Madhukar, as well as the lorry driver, was remanded to judicial custody. 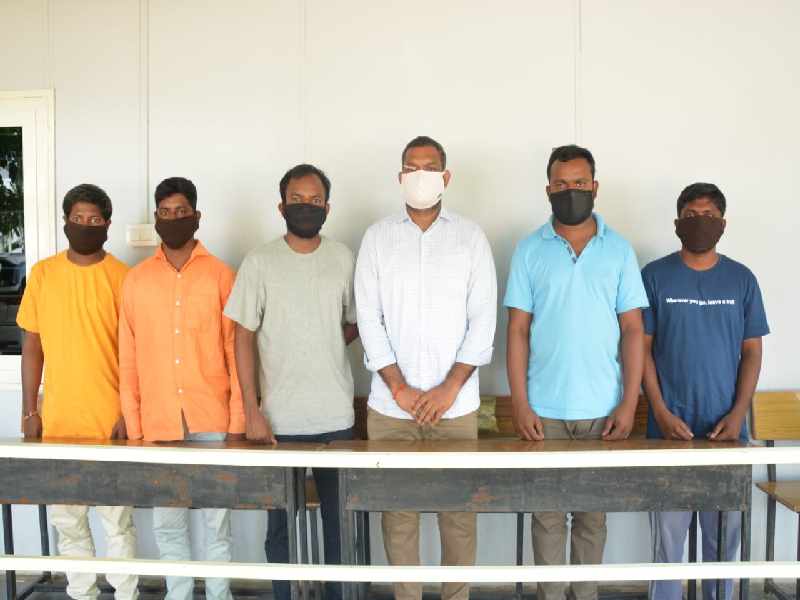 Subsequently, Madhukar has got anticipatory bail for both of them from the competent court on July 9, 2020.

However, in order to find out the facts, the confessional statement of Madhukar was recorded, in which he disclosed about the illegal transportation of sand from Malyala sand reach by its contractor, in consultation with the employees of Telangana State Minderal Development Corporation (TSMDCL). In pursuance of the confession of the accused, Bachupalli Madhukar, a detailed enquiry was launched to find out the truth.

The existing procedure to transport the sand in TS is that after getting the online sand order receipt approved by the Sand Sales Management & Monitoring System (SSMMS), the customer has to produce the same to the on-duty sand reach officer at the sand reach concerned, who in turn verifies the receipt online, and allows the vehicle inside the sand reach. 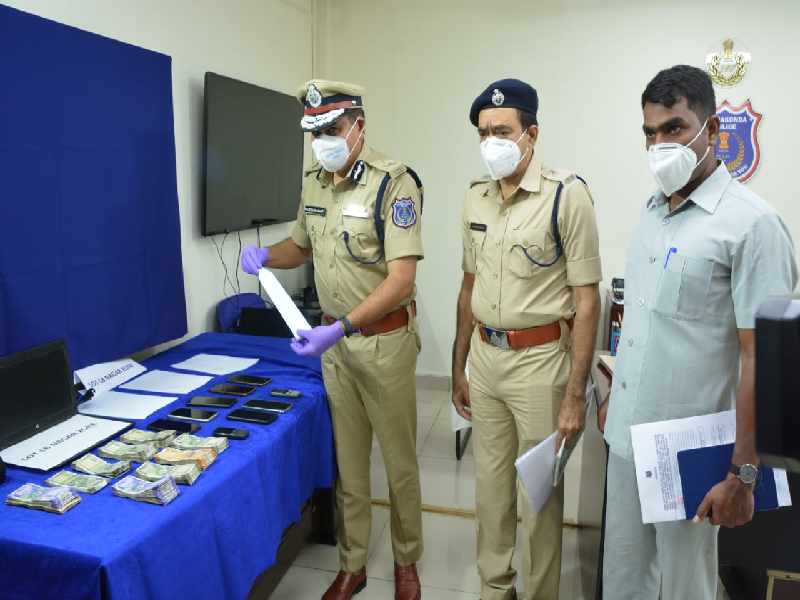 After loading the sand in the vehicle, the sand reach officer collects the order receipt and issues waybill/transit pass to that vehicle clearly mentioning the delivery address with the approximate delivery time.

However, some of the miscreants are resorting to illegal transportation of sand by creating fake waybills/transit passes in consultation with some of the employees of TSMDCL.

In view of the existing demand of sand which is necessary for the construction works and in order to prevent the illegal transportation of sand, the Government of Telangana has issued orders for online booking of sand through its official website SSMMS, under the supervision of TSMDCL.

The police said that as per the existing the procedure, after identifying a sand reach in the state, the nodal agency i.e. TSMDCL, gets to enter into an agreement with the eligible contractors for providing the required equipment & other facilities at the sand reach concerned so as to lift the sand into the permitted vehicles to which the Sand Sales Management & Monitoring System issues online sand order receipt. 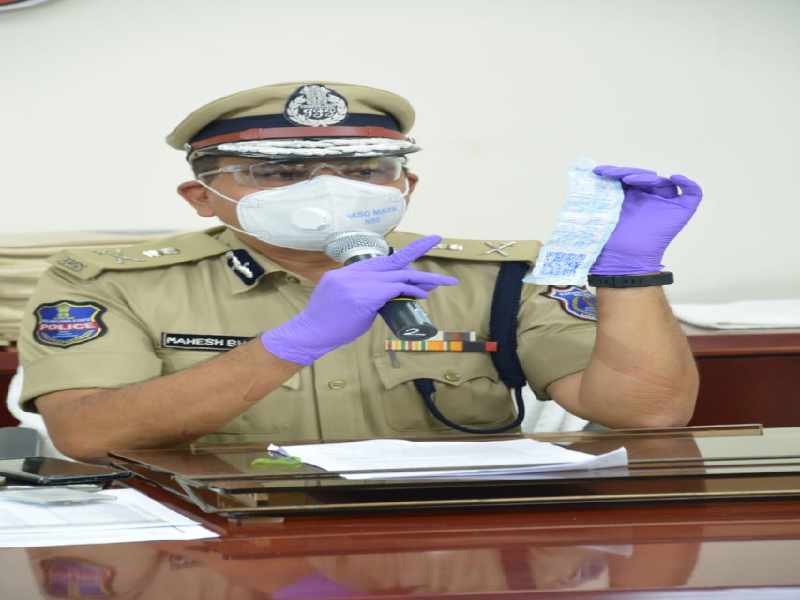 For attending this work, the TSMDCL gives an amount of Rs 100 per cubic meter to the contractor. Thus, the contractor earns Rs 2000 per load and he collects the same amount by submitting bills to the authorities.

Further, the TSMDC deputes one of their cadres as Sand Reach Assistant who shall be present at the sand reach to monitor the process of lifting the sand to the permitted vehicles and submit the details to the competent authority.

However, by following the guidelines of TSMDCL, the contractors are not getting huge profits as they desire. Hence, they are searching for alternative sources to get easy money by transporting the sand illegally.