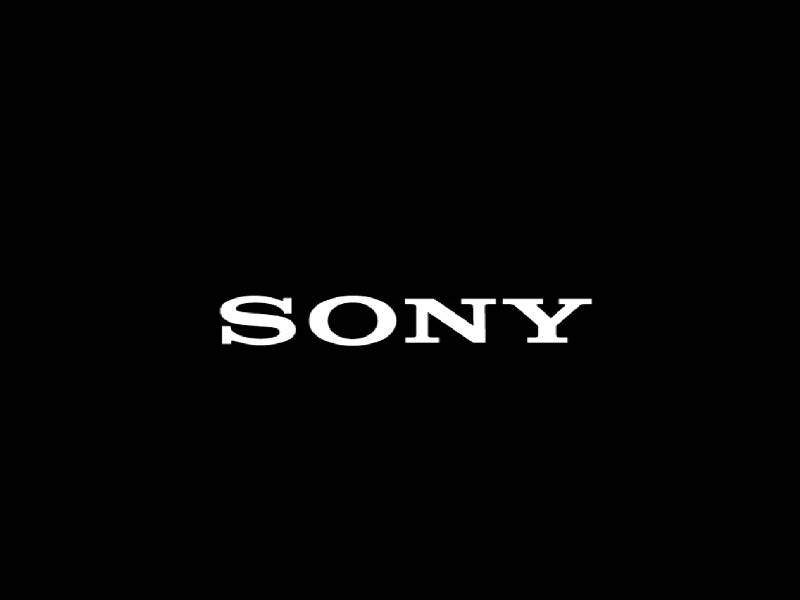 Hyderabad: The Hyderabad consumer disputes redressal forum has directed Sony India, RDI Digital Store in Banjara Hills, and Sree Balaji Electronics in New Nallakunta, to pay a compensation of Rs. 60,000 to a customer for causing “mental agony” and indulging in “unfair trade practice”.

Nikhil Gujja, a resident of Jubilee Hills, purchased a Sony digital camera (ILCE A6300) for Rs. 70,800 at the RDI digital store, located at the SMD mall in Banjara Hills. Later, he noticed a manufacturing defect in the camera. After using it for five to 10 minutes the camera went in to stand by mode and it could be turned on after removing the battery.

He produced the defective camera along with his friend’s camera of the same model to the authorised center for comparison. It was found that the camera that Mr. Gujja had purchased was defective. The technicians had degraded the version of the camera from 2.1 to 1.

“The manufacturer, the authorised center, and the seller failed to rectify the defects and degraded the firmware. I decided to approach the forum for redressal,” said the complainant.

After examining the evidence provided by Mr. Gujja, the forum said, “The camera manufactured and sold by Sony was defective. The technicians of Sree Balaji Electronics who tested both the cameras said that there was a defect in the camera sold to the complainant.”

The forum added, “The complainant suffered inconvenience due to the defective camera. He also missed many job opportunities due to the same. It is clear that the attitude of the opposite parties is unfair and they were also deficient in rendering their services.”

The forum asked Sony India, RDI Digital Store, and Sree Balaji Electronics to refund Rs. 70,800 with interest at nine per cent from the date of purchase. The court also asked the opposite party to pay Rs. 50,000 for causing mental agony and inconvenience to the complainant. The court asked them to pay an additional Rs. 10,000 towards the cost of litigation.