Hyderabad: Accidents involving TSRTC buses do not seem to stop even after the regular employees are back to work.

Just a couple of days since they resumed duties, RTC buses claimed two lives in different parts of the city on Tuesday and Wednesday. Tuesday’s accident was reported at Miyapur while it was at Ramanthapur on Wednesday.

Tuesday morning, a speeding RTC bus mowed down an unidentified pedestrian, who was crossing the road. The bus (AP 28Z 4232) belonging to BHEL deport and driven by B Venkatesh, was heading towards Lingampally. Midway under the police station limits of Miyapur, the driver lost control and hit a pedestrian, killing him on the spot. The identity of the victim aged around seventy is yet to be known. Police registered a case against the driver and detained him. 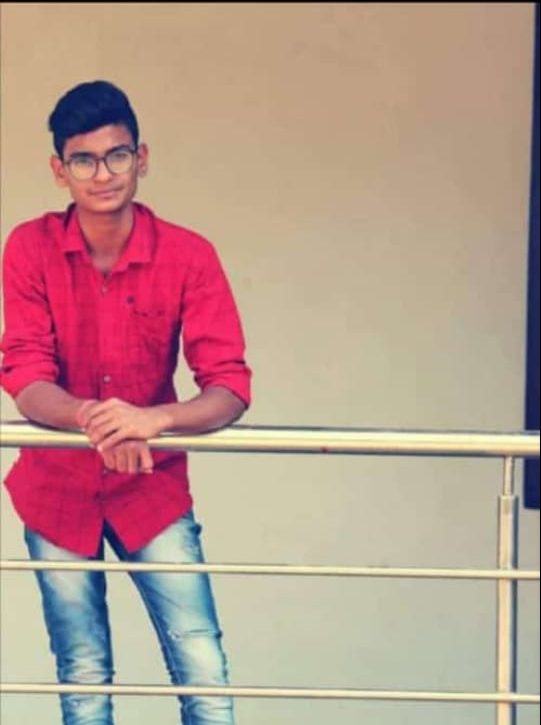 In the second incident at Ramanthapur under the police station limits of Uppal, a city bus (AP 28Z 3284) belonging to Falaknuma depot was on its way to Ramanthapur. Due to over-speeding, the driver lost control and hit a student Praveen (23), who was crossing the road, killing him on the spot. Police registered a case against the driver and started investigation.