The government of India has appointed three new judges to the Telangana state High Court. An order was issued on Friday. 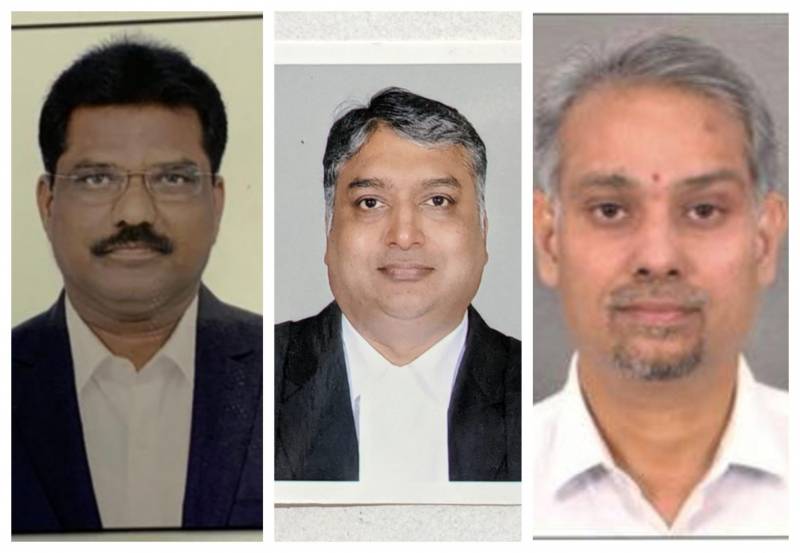 Annireddy Abhishek Reddy is a senior advocate in the combined HC of Telangana and Andhra Pradesh from 1990 till date. He handled several cases on behalf of the Telangana Admission and Fee Regulatory Committee (TAFRC), Engineering, Agriculture and Medical Common Entrance Test (Eamcet), Greater Hyderabad Municipal Corporation (GHMC), and several other government sectors.

Abhishek Reddy after completing his Bachelor's of Law (LLB) from Osmania University, went on to complete his Masters of Law from the US. He practised under his father A Pulla Reddy, 91, a senior advocate with over 65 years’ experience.