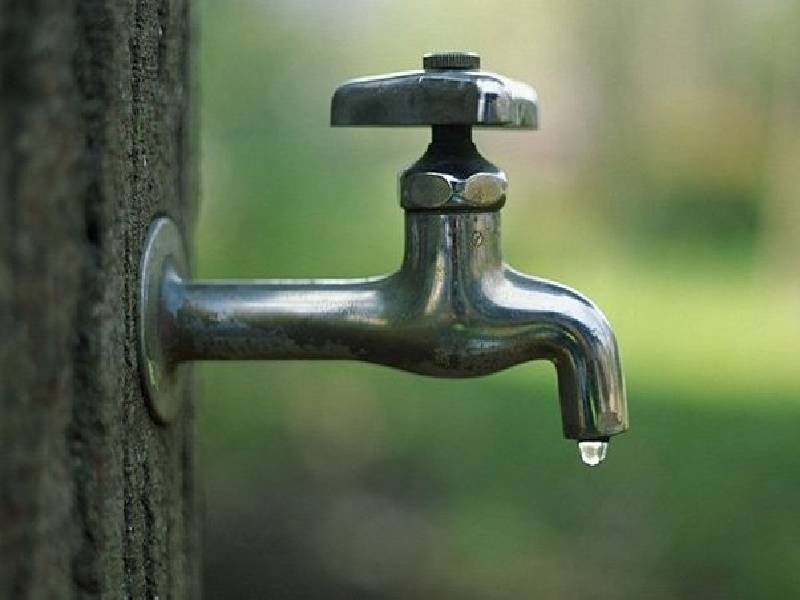 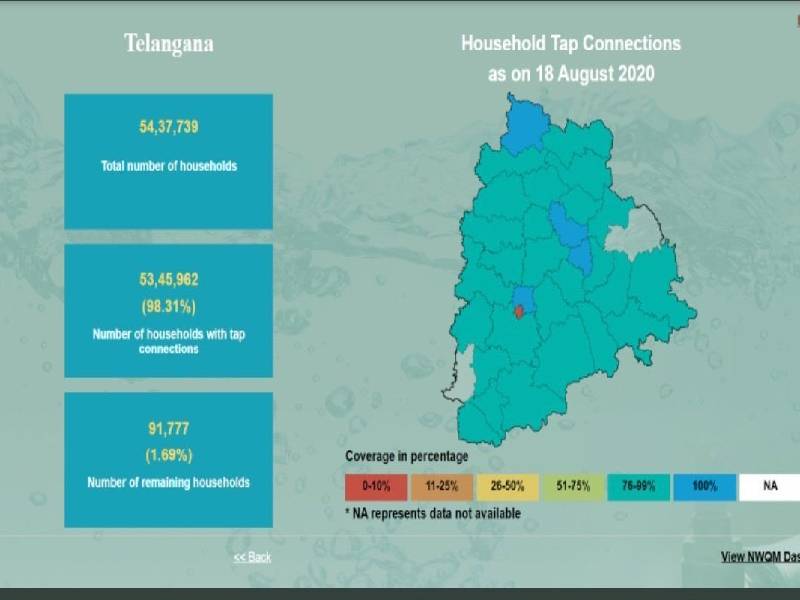 The data covers the rural households. 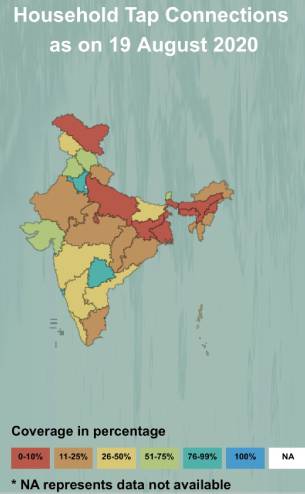 Goa ranked second with 89.05 per cent connectivity while Puducherry ranked third with 87.02 per cent tap water connections. Along with Telangana, in the above two states too, drinking water tap connections cover more than 80 per cent households.

Being the most populated state, Uttar Pradesh ranked 29 and covers only 4.49 per cent of households with tap water. Meghalaya ranked last at 32 with only 10,968 households, which is 1.86 per cent of the households having drinking water tap connections.